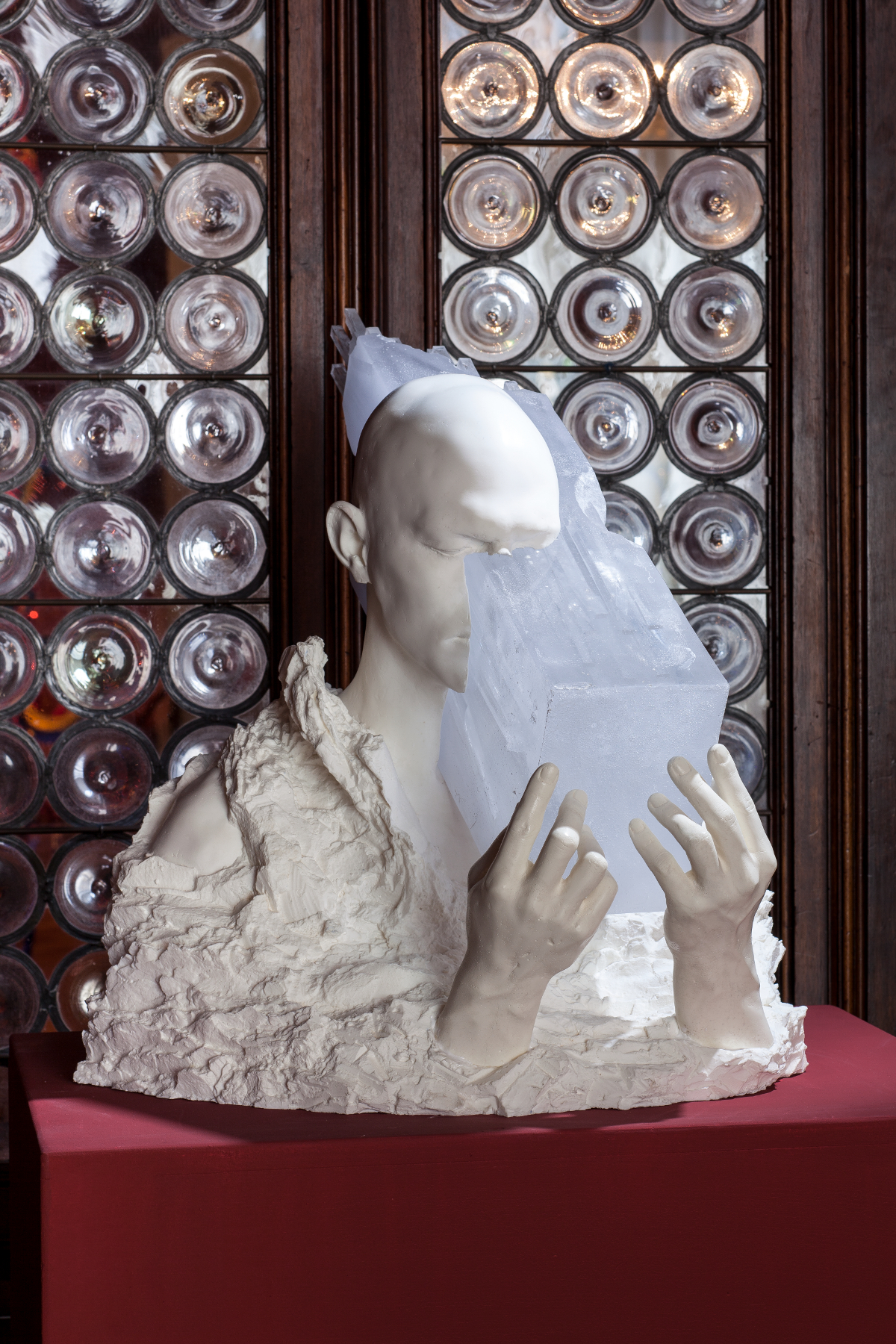 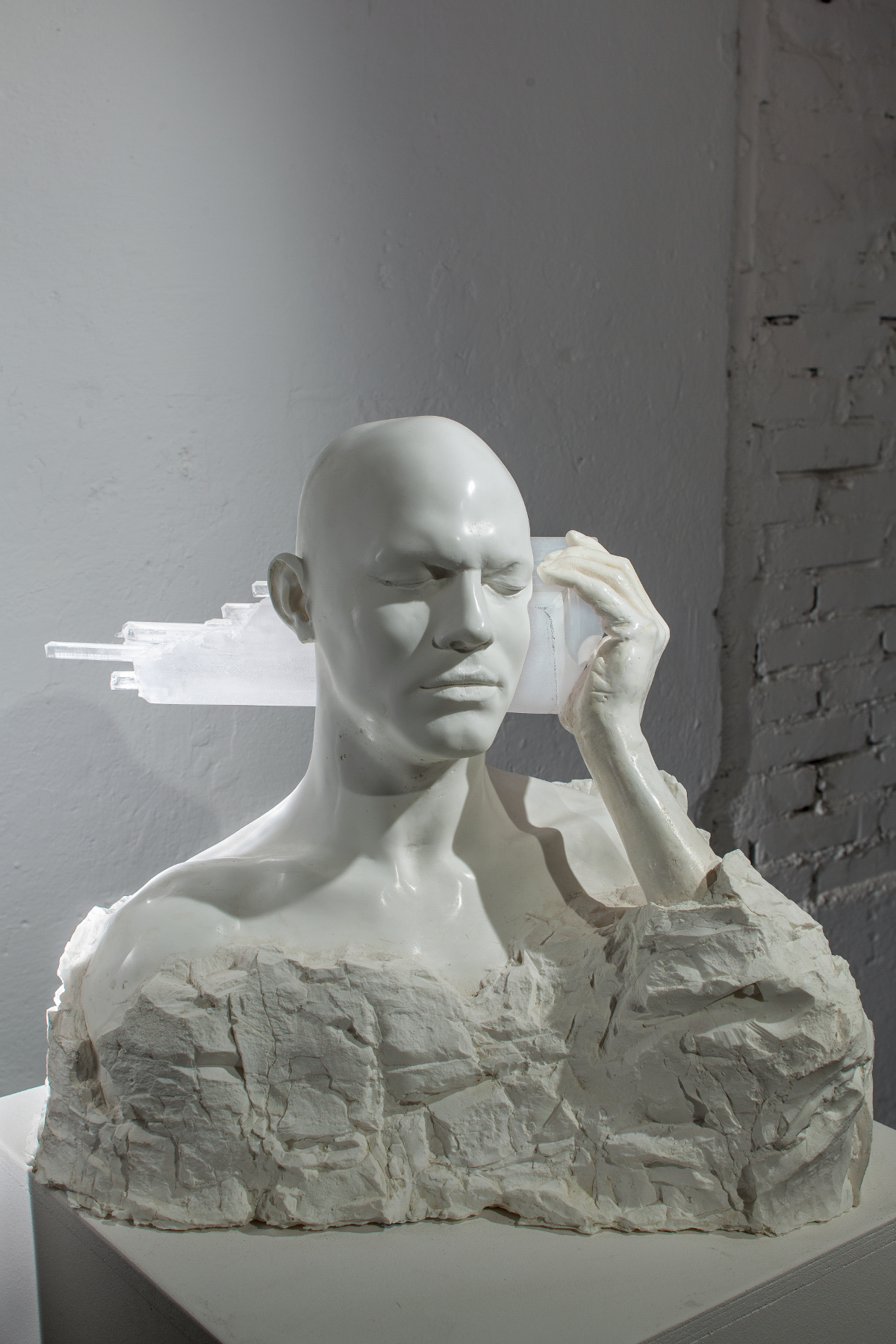 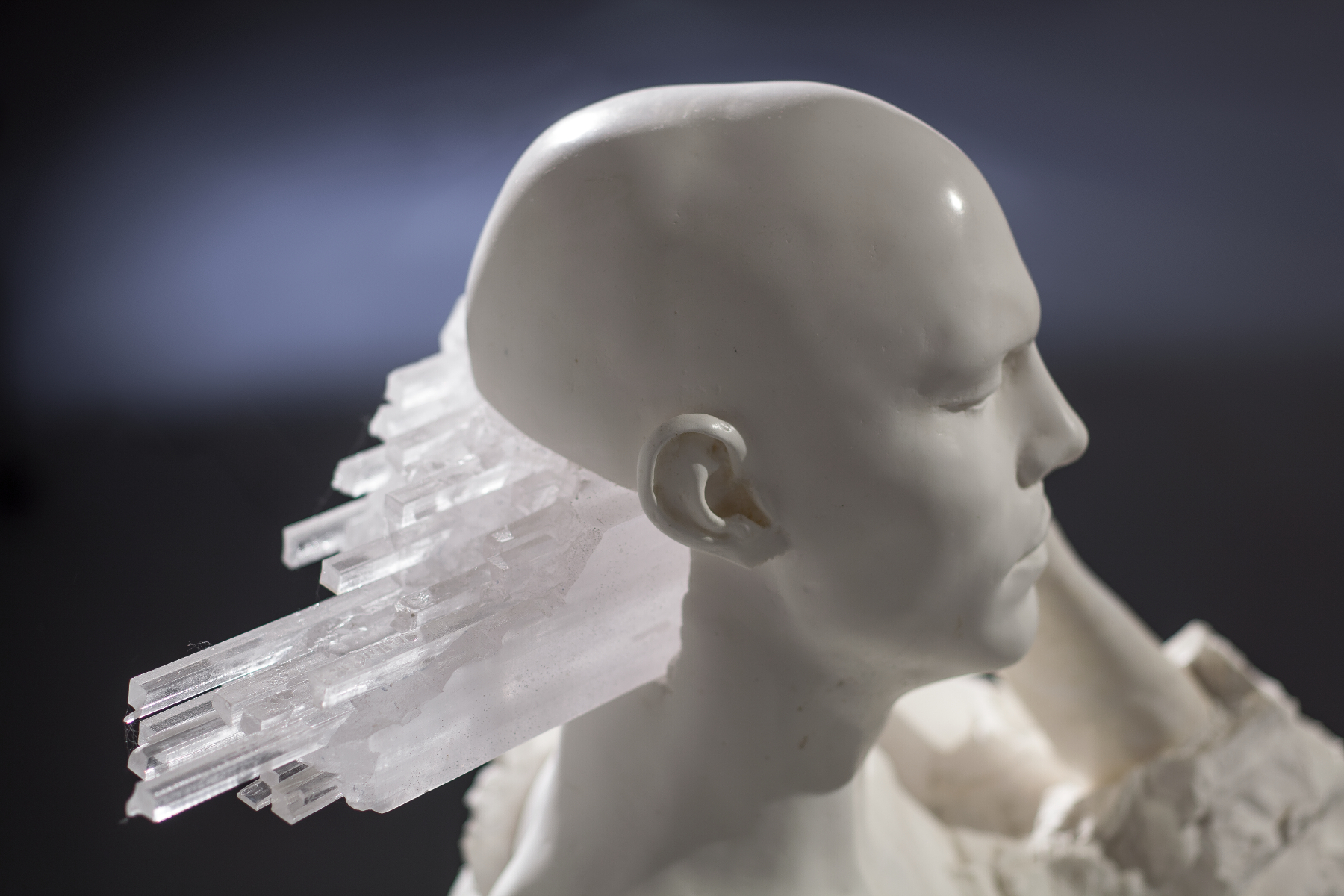 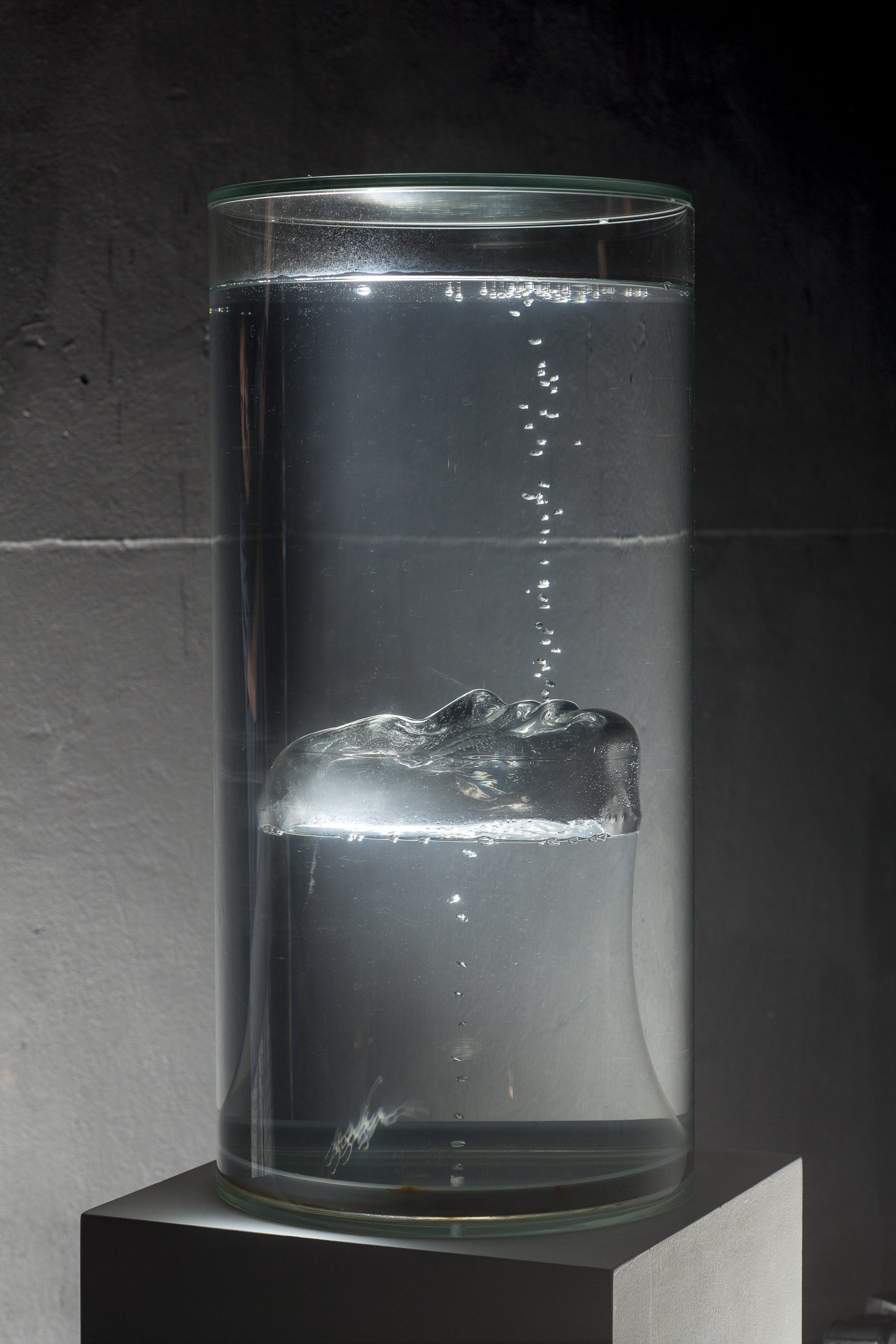 COLUMN (FROM THE FUTURE ARCHEOLOGY SERIES) 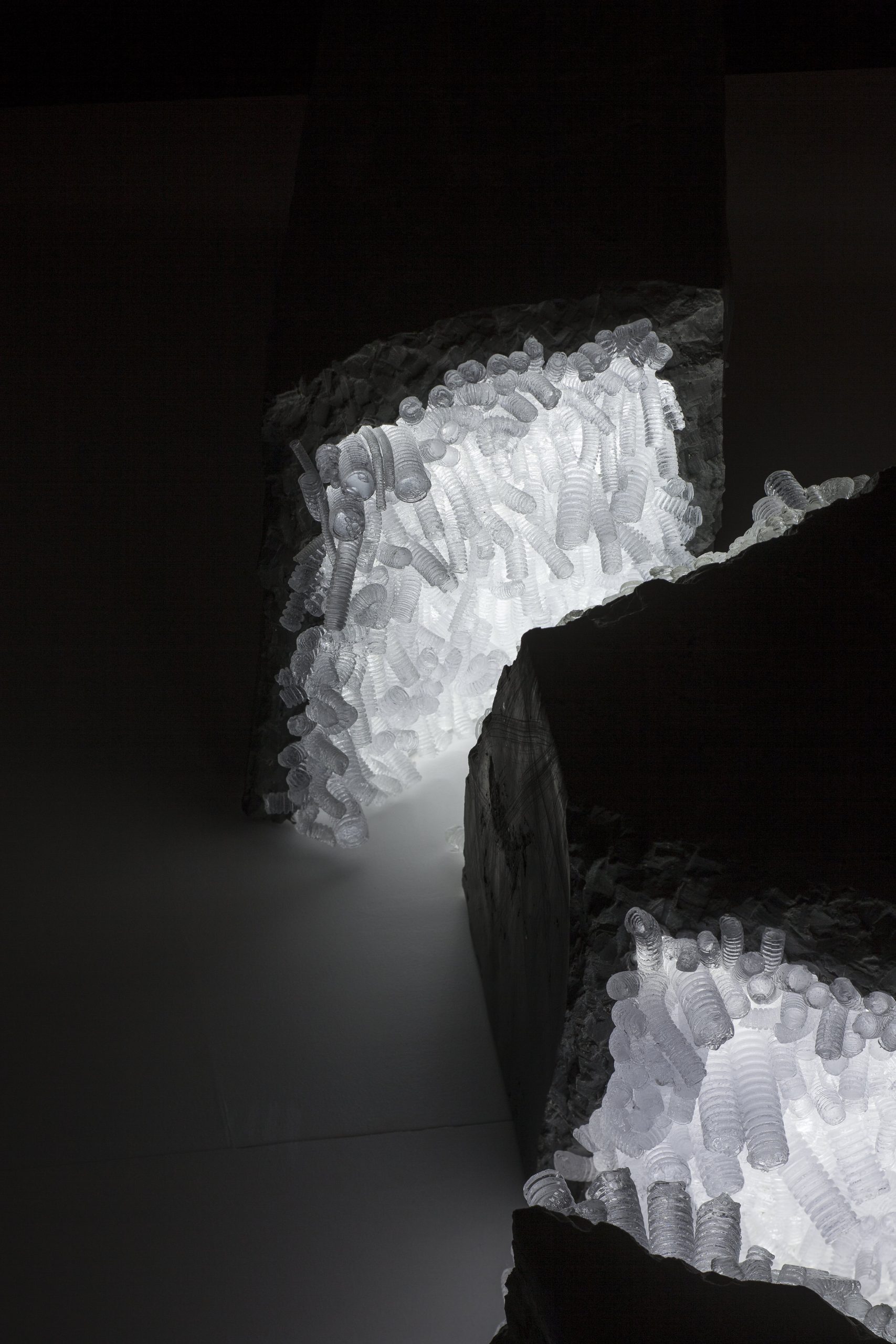 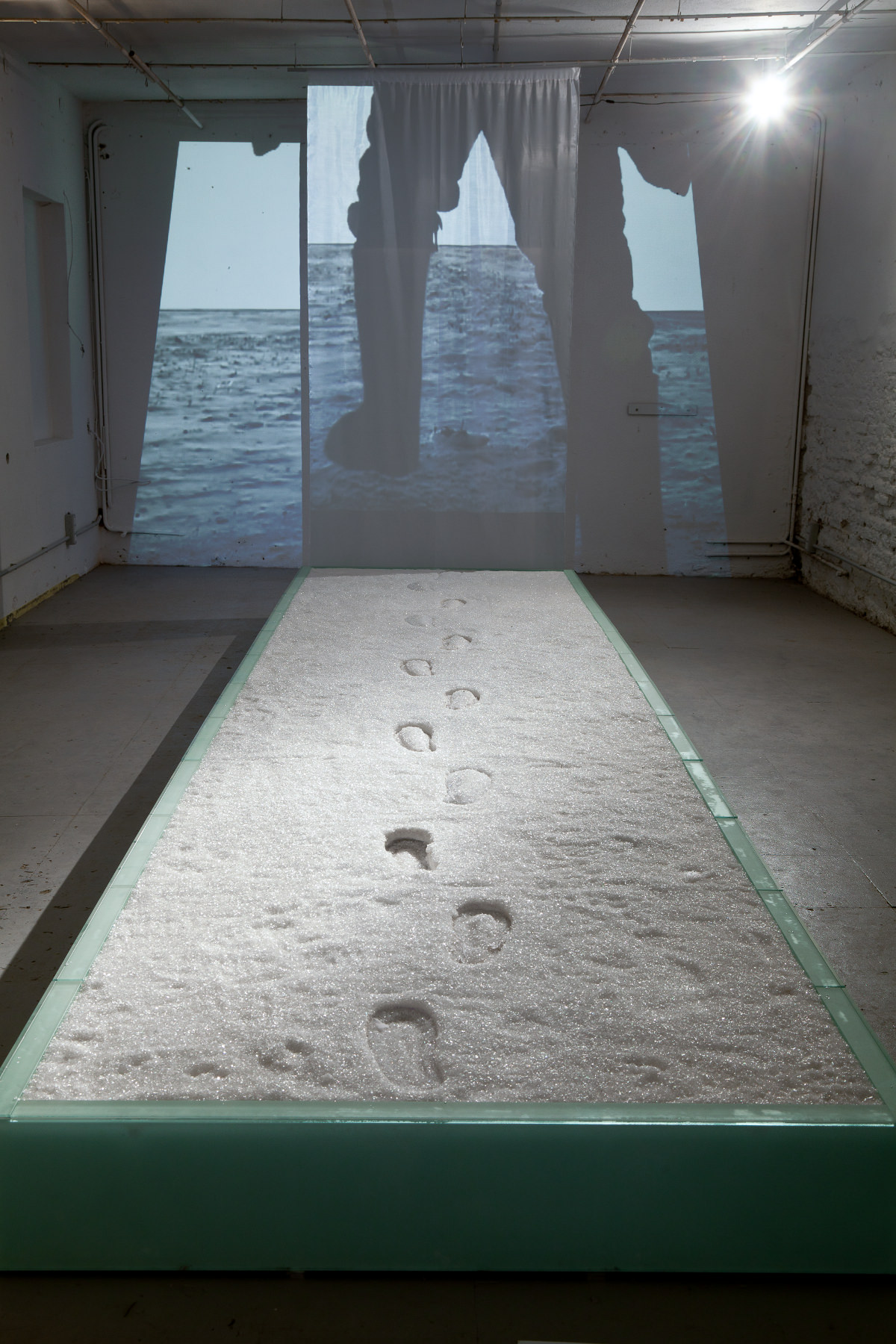 The Recycle Group is made up of the Russian artists Andrey Blokhin, born in 1987 in Krasnodar, and Georgiy Kuznetsov, born in 1985 in Stavropol. They live and work in Krasnodar. Their works are inspired by sculptures and bas-reliefs of the past that they reuse, often in a pungent manner, combining themes related to modern daily life, such as the regular use of technology and social media.

In 2010 Andrey graduated from the Academy of Industrial Art in Krasnodar and the following year Georgiy graduated. The duo formed in 2006 and, since 2008, they have exhibited in Russian galleries and institutions as well as internationally. Their art is characterized by a sophisticated provocation that aims to find a compromise between apparently incompatible subjects: the classical with the contemporary, the Western European artistic tradition with Russia’s domestic realities. The “Reverse” exhibition (2010) was a pivotal show for their artistic explorations and experimentations in which iconic images of classical art clashed with the reality of contemporary life. In recent years, their work has focused mainly on the analysis of how certain dogmas and concepts, such as religion and social networks, influence people’s lives. They have exhibited in numerous galleries and museums like the Kovalenko Art Museum (2007), Krasnodar; the Garage Centre for Contemporary Culture (2010) and the M&J Guelman Gallery (2010), both Moscow; the Kaapelin Helsinki Gallery (2012); at Galerie Suzanne Tarasieve (2013, 2016), Paris; Olympia Grand Hall (2014) and the London School of Economics (2014), both London; Richard Taittinger Gallery (2015), New York; in Glasstress (2009, 2011, 2015), Venice; and participated in the exhibition Glassfever (2016), Dordrecht. They won the Kandinsky Prize in London (2009) and Moscow (2010).