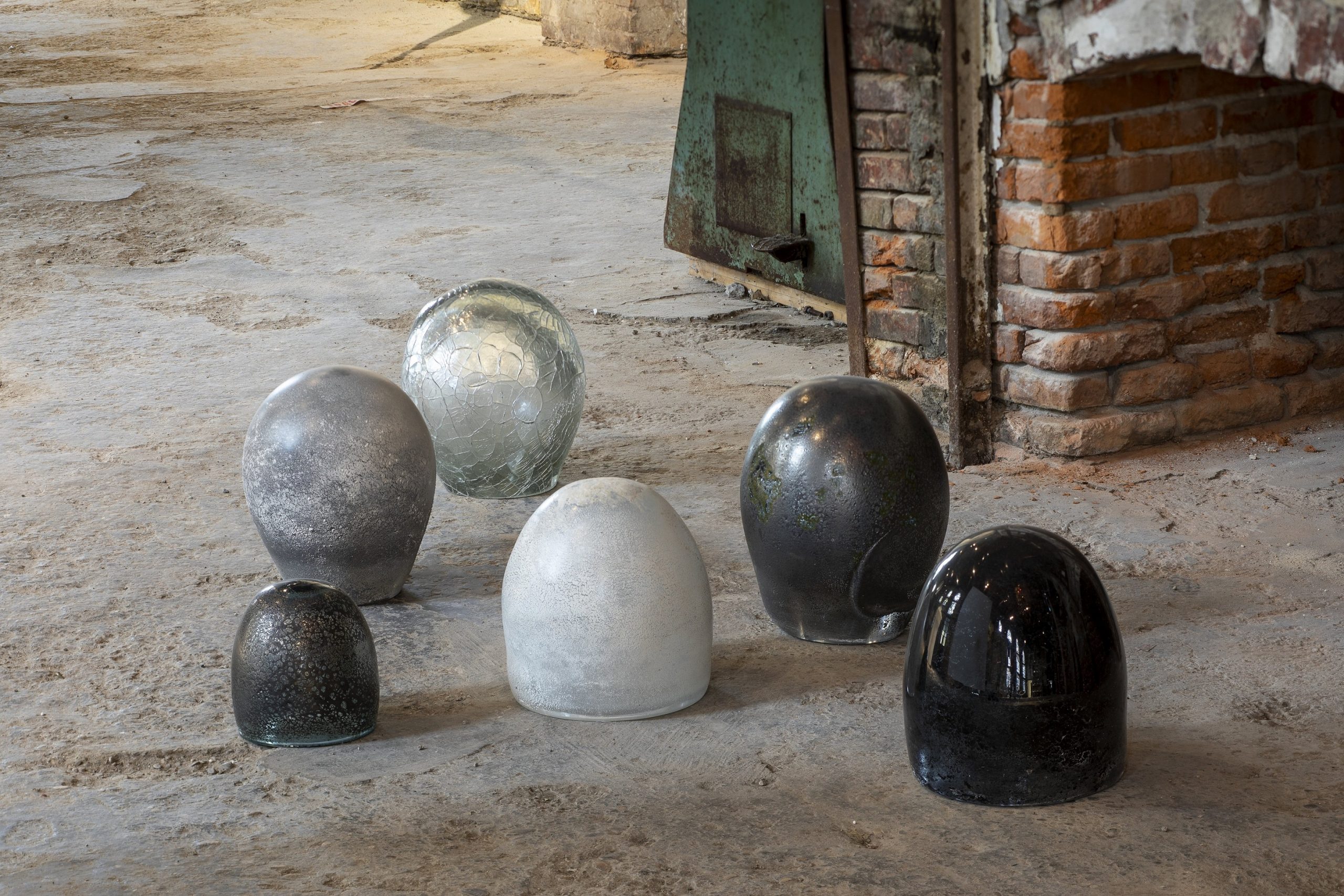 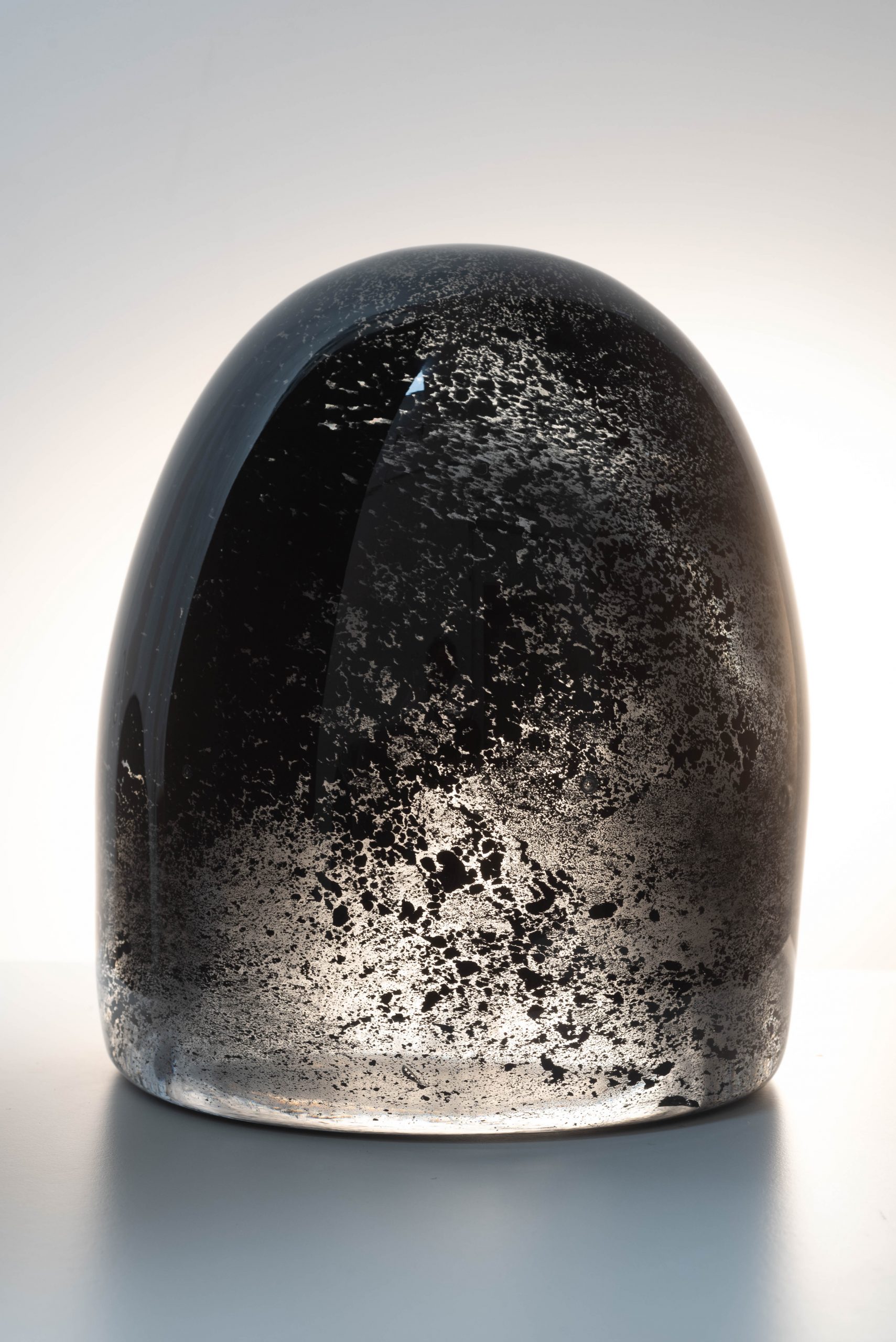 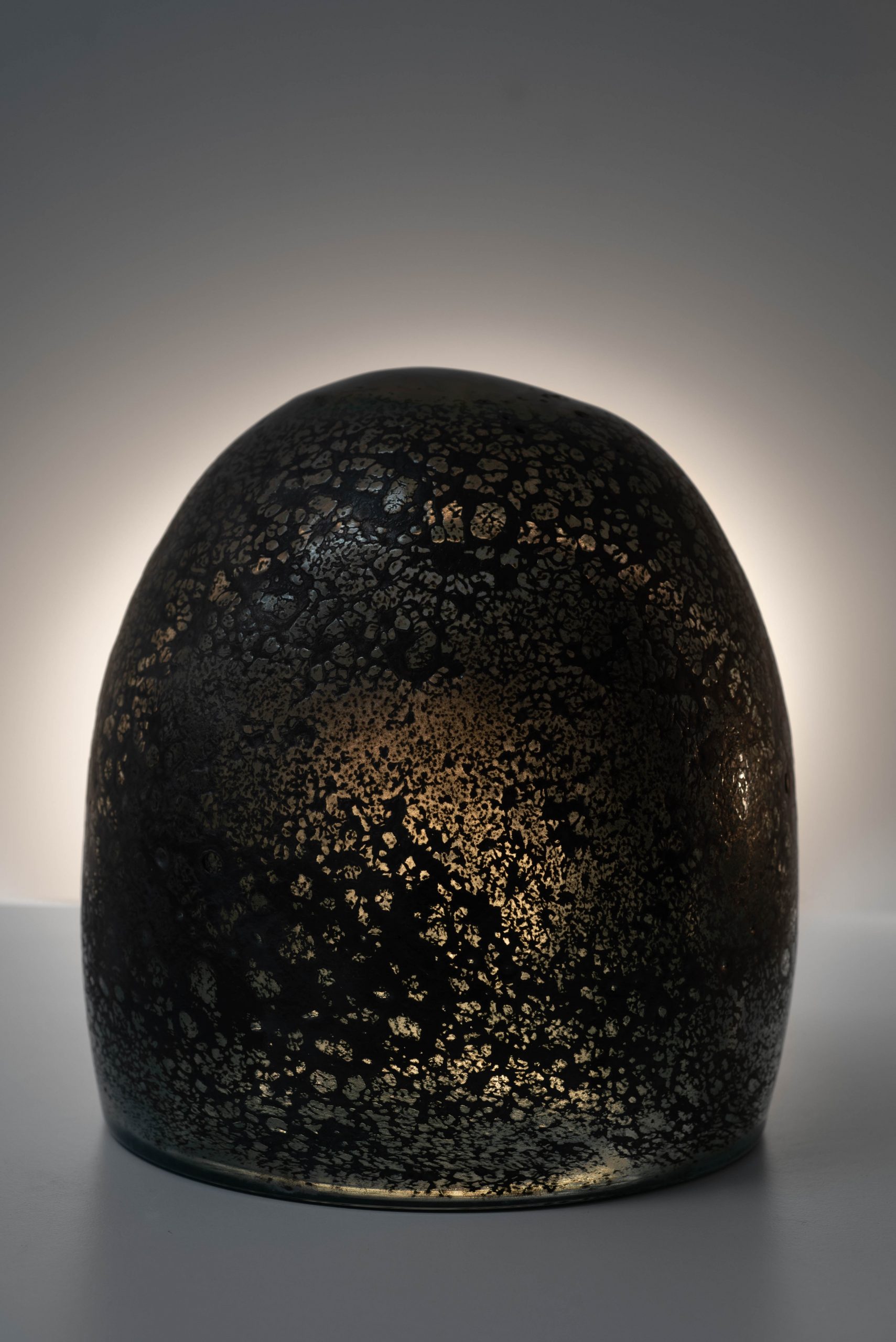 Robert “Bob” Wilson was born in 1941 in Waco, Texas. A stage director, designer and visual artist with a background in business administration and architecture, Wilson has been acclaimed as “the world’s foremost avant-garde ‘theater artist’.”

With a career spanning almost five decades, he is known internationally for pushing the boundaries of every discipline he works in, which includes choreography, painting, sculpture, video art and sound design. He has collaborated with artists, writers, musicians and performers like Philip Glass, Marina Abramović, Willem Dafoe and Lady Gaga. Wilson has directed and designed operas for Teatro La Scala, Milan; the Metropolitan Opera, New York; and the Moscow Bolshoi, among many others. His visual works can be found in the permanent collections of institutions such as The Metropolitan Museum of Art, MoMA, the Whitney Museum of American Art, all New York; the Art Institute of Chicago; the Centre Georges Pompidou, Paris; Hamburger Bahnhof Museum, Berlin; Stedelijk Museum, Amsterdam; and the Vitra Design Museum, to mention just a few. Among his numerous awards, he was awarded the prestigious Golden Lion Award for Sculpture at the 45th Venice Biennale in 1993.
Robert Wilson started his glass experience at Cirva 20 years ago collaborating with Françoise Guichon. In 2017 his works were exhibited at Fondazione Berengo in Palazzo Franchetti in an exhibition curated by Jean Blanchaert and Noah Khoshbin. This is the first occasion that Robert Wilson has worked with Glass in Murano, the results are on display at 2019 edition of Glasstress.