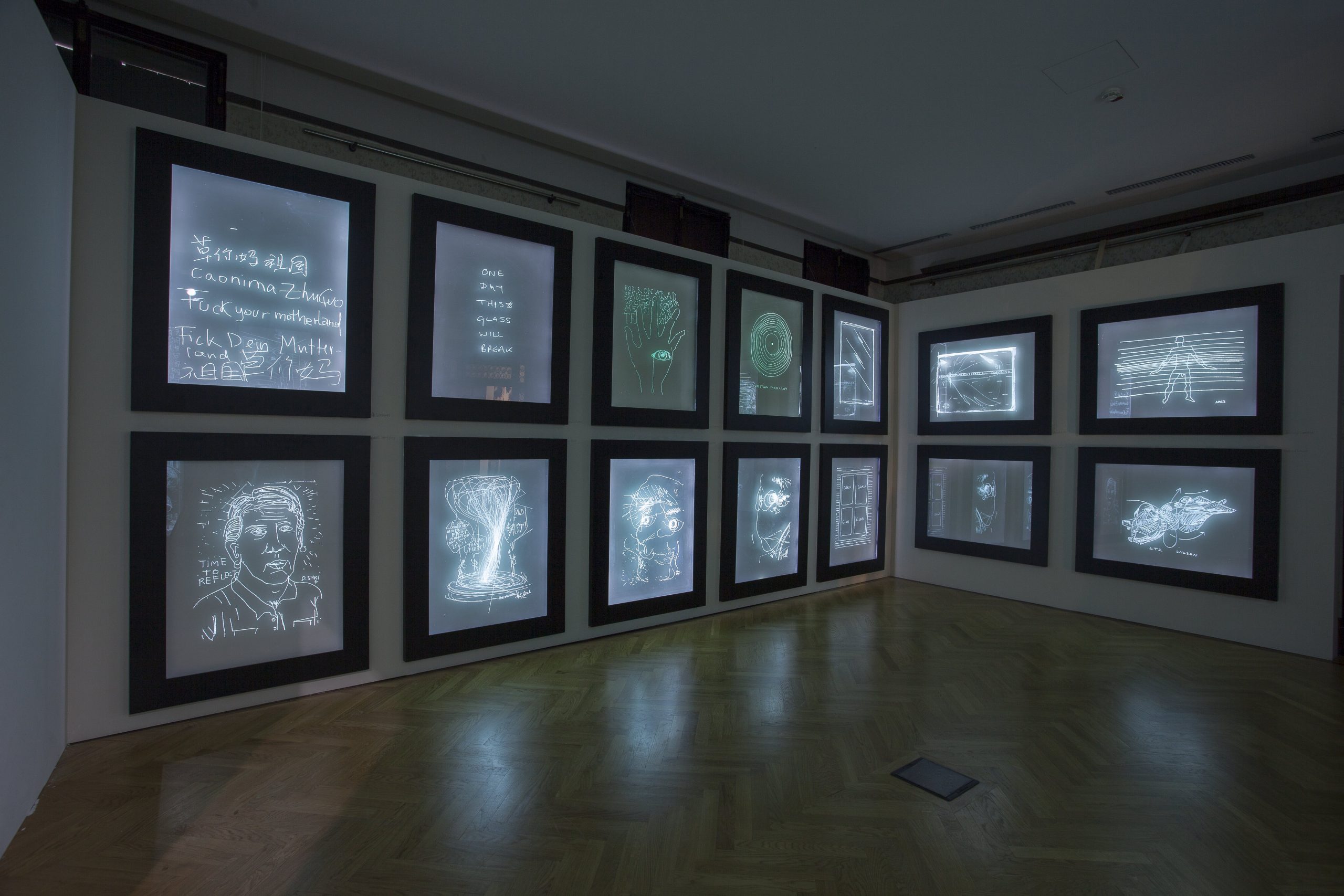 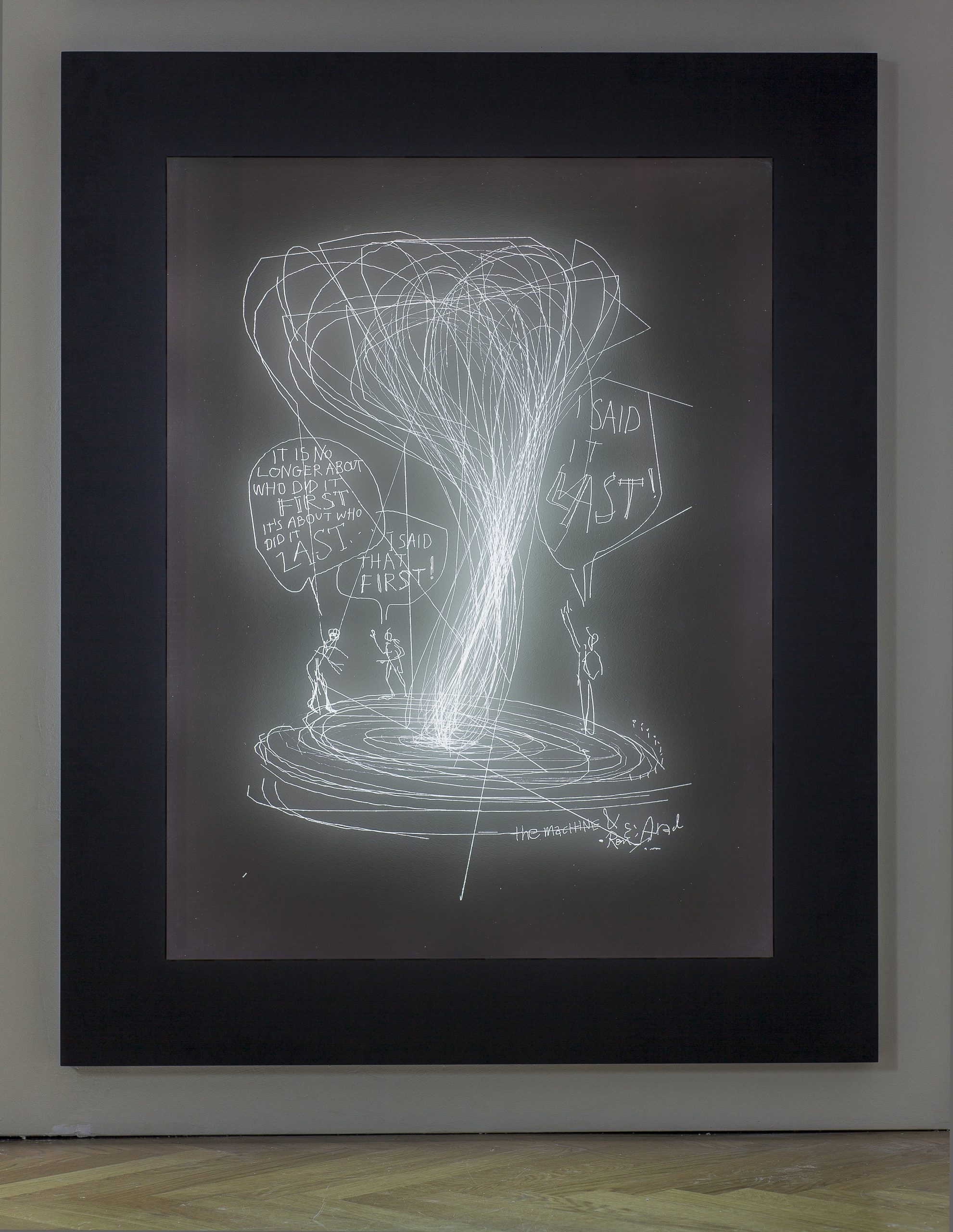 Ron Arad was born in 1951 in Tel Aviv and lives and works in London. His multidisciplinary design practice spans architecture, product design, art and, most recently, a graphics studio. His furniture designs are versatile and visually distinctive with a trademark style of curved chrome and reflective surfaces.

Trained at the Jerusalem Academy of Art (1971-73) and at the Architectural Association in London (1974-79), Arad has produced an outstanding array of innovative objects over the past thirty years. In 1981 he founded his first design studio, One Off, together with Caroline Thorman and realized Rover Chair (1981), the project that established himself on the contemporary scene. In 1989, he co-founded the architecture and design firm Ron Arad Associates and, between 1994 and 1999, Ron Arad Studio was established in Como, Italy. He has designed memorable spaces, some plastic and tactile, others ethereal and digital, and is attracted by the use of materials such as aluminum, steel and polyamides. He is very curious about rapidly changing technology; for example, he designed a chandelier for Swarovski Crystal that could receive and display text messages on an LED screen (2005). In 2008, he founded Ron Arad Architects-alongside Ron Arad Associates-both of which have completed important commissions such as the Tel Aviv Opera House (1994); The Science Museum (1997), London; the Atelier Notify (2008), Milan; Design Museum Holon (2009), Israel; Place Vendôme (2010), Paris; and The National Holocaust Monument (2014), Ottawa. He has had international solo exhibitions in such esteemed institutions and events as the British Pavilion, Venice Architecture Biennale (2004); Centre Georges Pompidou (2008), Paris; MoMA (2009), New York;  Barbican (2010), London; Design Museum Holon (2013) and Ben Brown Fine Arts (2016), both London.  Until 2009, he was Professor of Design Product at the Royal College of Art in London. He was awarded the Architektur & Wohnen Designer of the Year Award (2004); The Jerusalem Prize for Arts and Letters (2006); Visionary Award, Museum of Arts & Design (2006), New York;  the Contemporary Art Prize (2007), Paris; and the London Design Week Medal for design excellence (2011). He became a Royal Academician of the Royal Academy of Arts (2013), London.