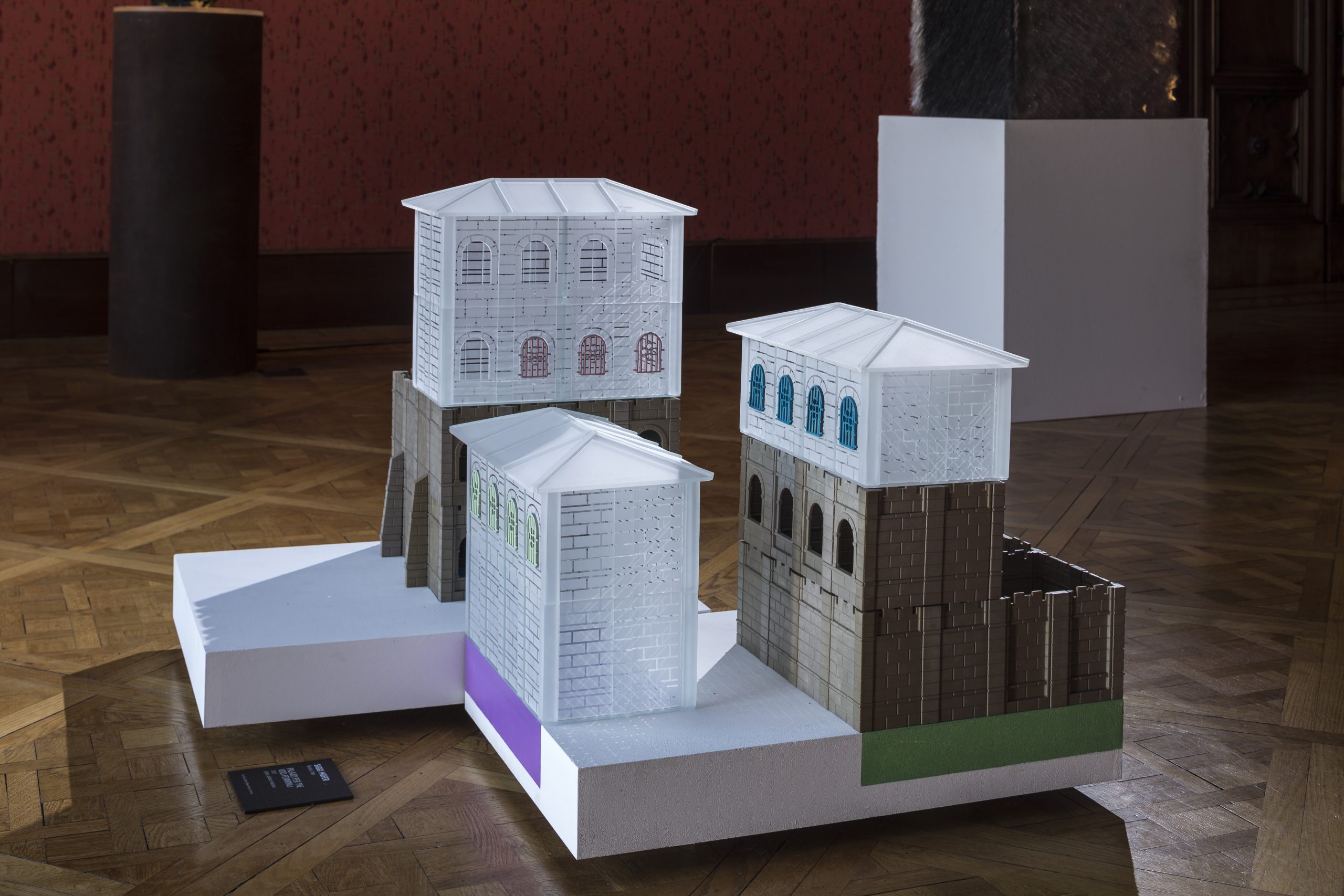 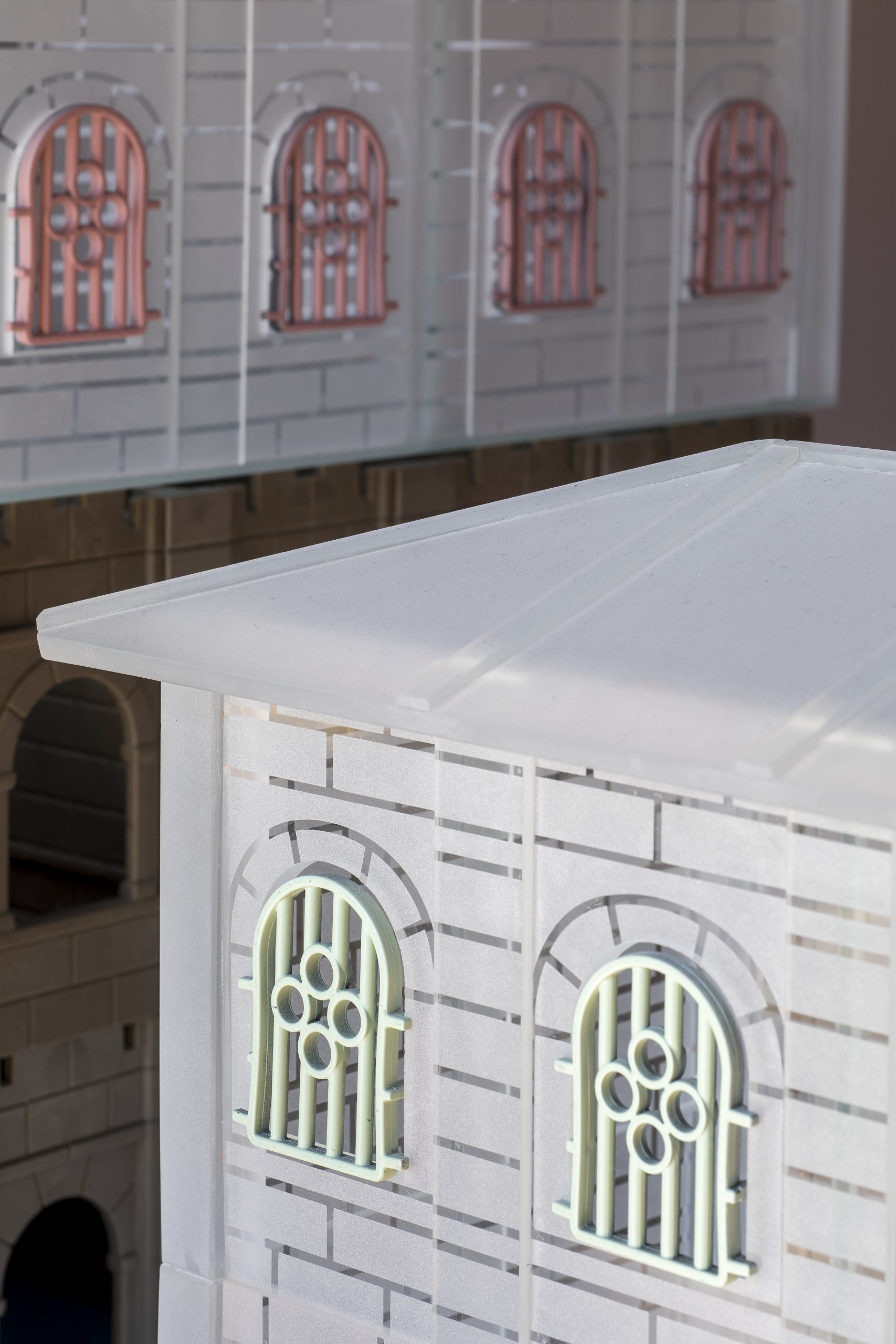 Siggi Hofer was born in 1970 in Brunico, Italy, and lives and works in Vienna. In his artistic practice, he uses numerous forms of expression and media, from drawing, painting and sculpture to video, performance and installation to analyze societal processes and visual phenomena.

He graduated from the University of Applied Arts Vienna in 1999 and from 2001 until 2005 he was part of the collective RAIN, a group of artists, curators and architects. He has been a lecturer at the Technical University (2001-2005), as well as lecturer (2008) and a visiting professor (2012) at the University of Applied Arts, both Vienna. Using a variety of materials and through addressing numerous societal, economic and personal realities, Hofer often uses textual and visual sign systems to address the origins and reconstruction of identity and individuality, creating a new visual narrative. His most recent works involve a simple “X” sign that is explored through numerous colors and patterns. Throughout his career he has participated in numerous group and solo shows including, most recently, at the Kunsthalle Krems (2010); Temporary Gallery Cologne (2011); Austrian Culture Forum (2012), Krakow; Galeria Bielska (2012), Bielsko Biala, Poland; ES-Gallery (2014), Merano; Kai Matsumiya Gallery (2015), New York; Kunsthaus Mürz (2015); Galerie Meyer Kainer (2014, 2016), Vienna and 00A (2016), Merano. He participated in the Schindler Residency (2000), Los Angeles, and the International Studio and Curatorial Program (2015), New York. He has received several awards including the Strabag Kunstforum Art Award for painting (2006) and the Otto Mauer Award (2009), both Vienna; Paul Flora Award (2010) and the Award for Art Practice in the Sculpture category (2012), both Innsbruck.