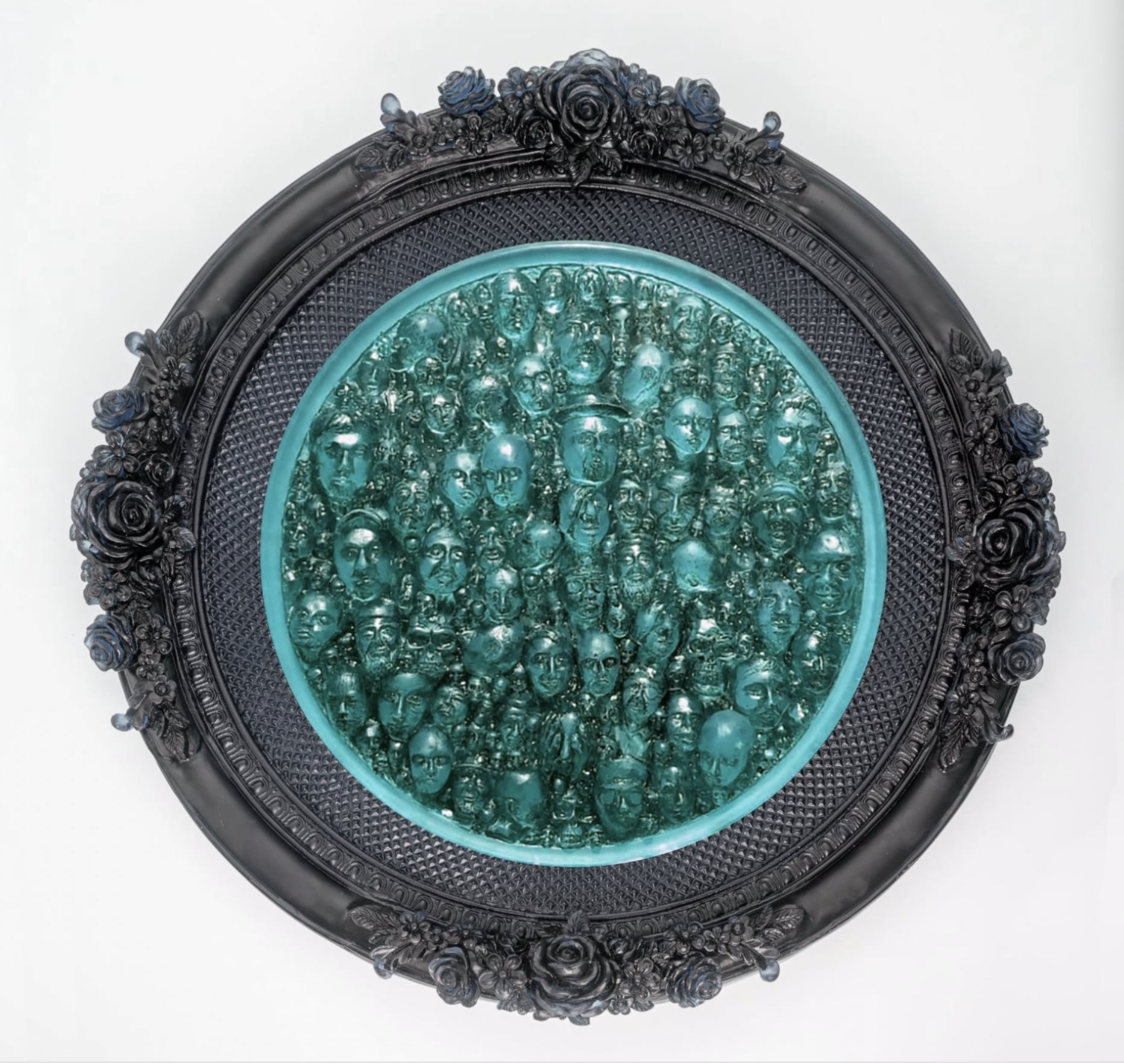 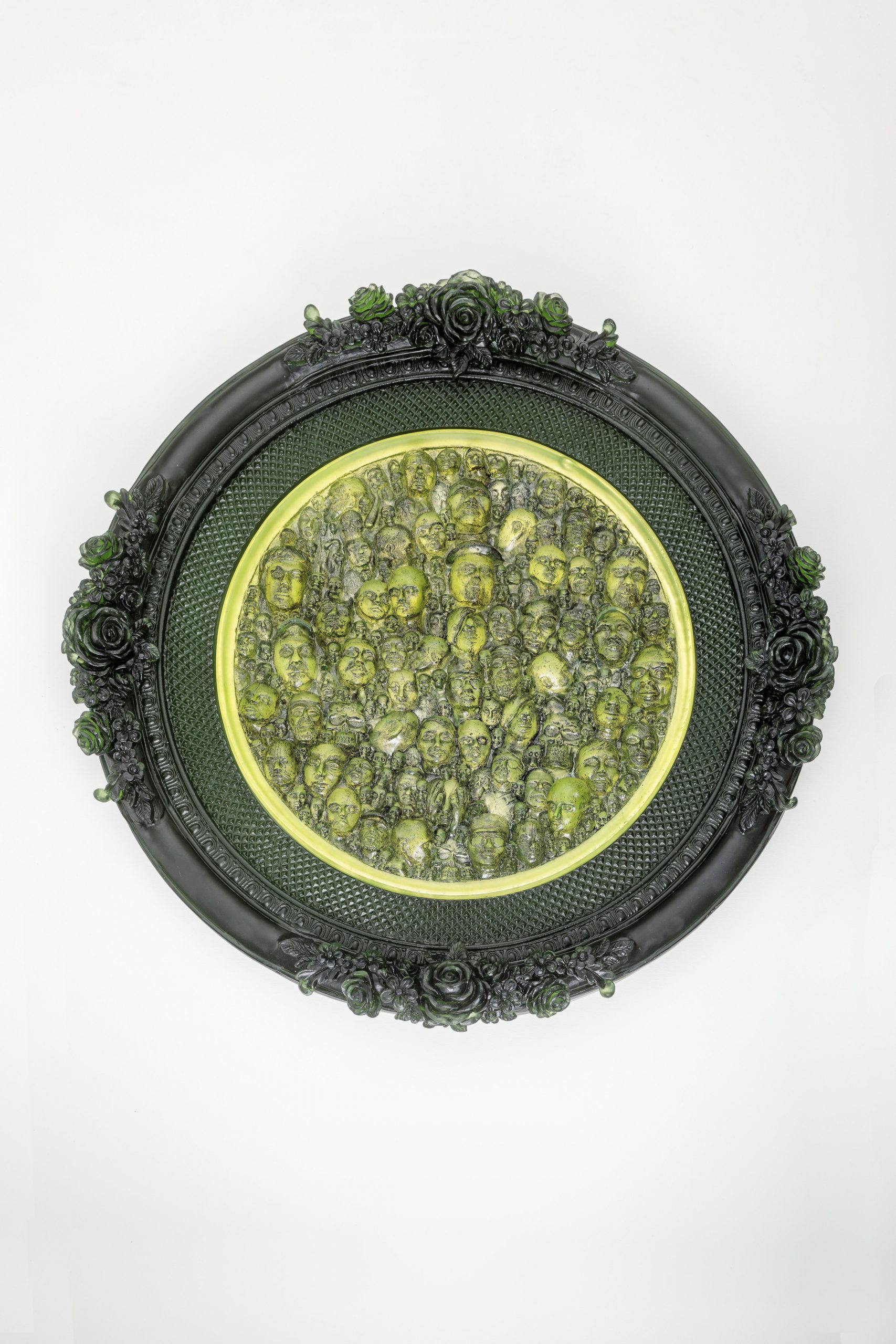 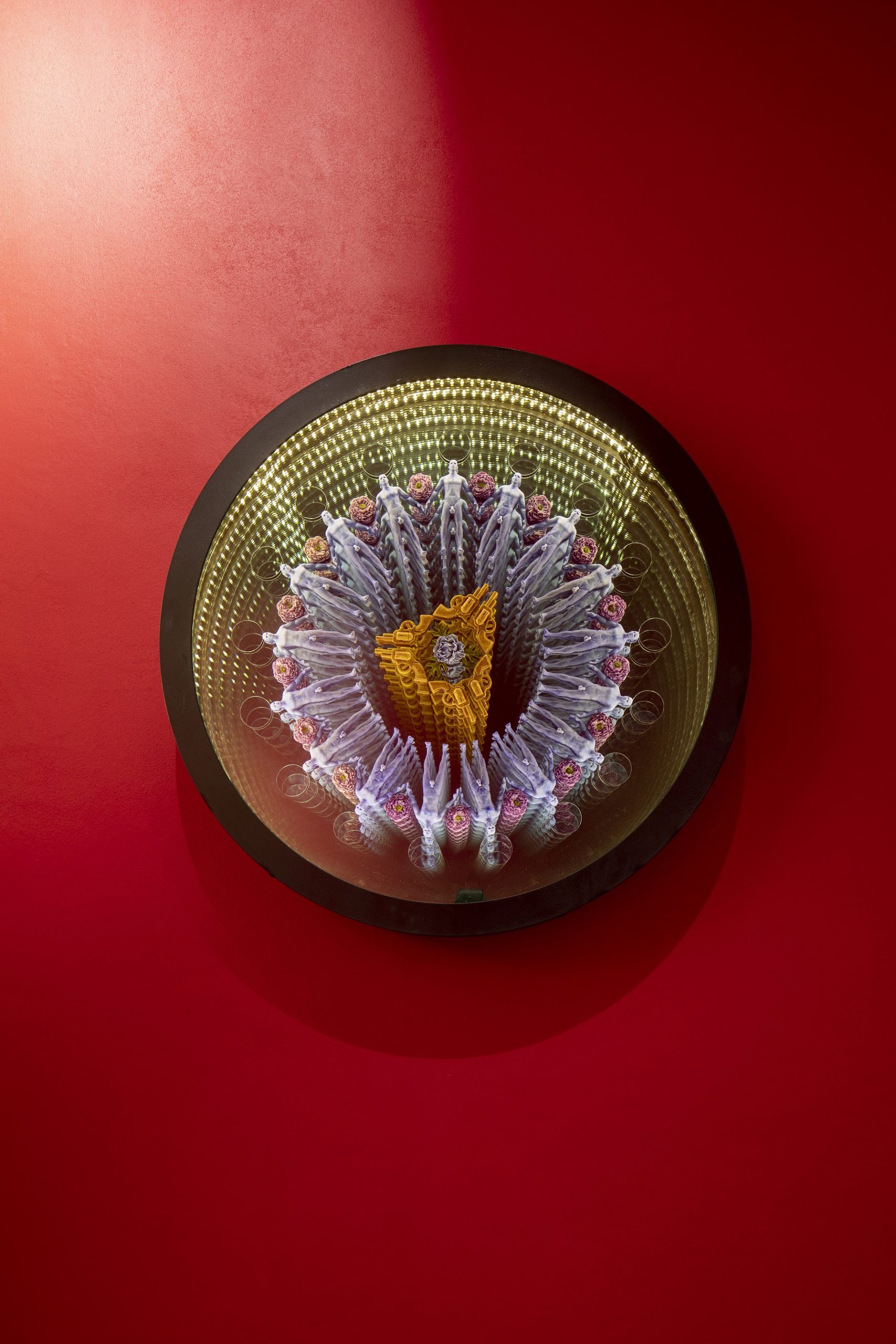 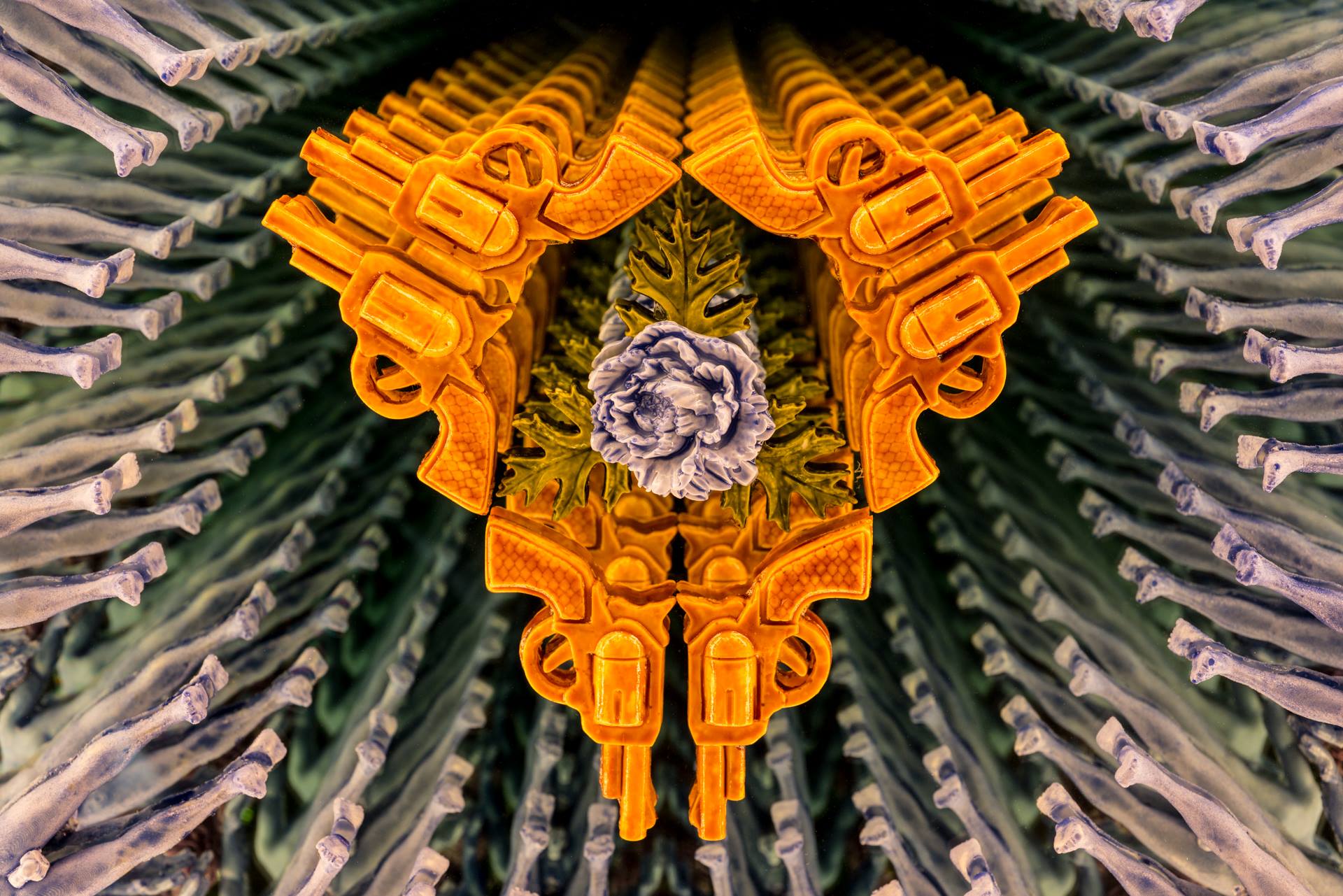 Founder of the “Glass Secessionism” movement and co-founder of the Washington Glass School and Studio, Tim Tate is a leading critical voice in the cultural discourse surrounding Glass Art.

As well as exhibiting internationally at Art Fairs such as Frieze and ArtBasel, Tate’s works are shown in the permanent collections of a variety of institutions, including the Smithsonian’s American Art Museum and the Mint Museum. In 2009 he received an award from the Museum of American Glass in New Jersey as one of the “Rising Stars of the 21st Century”.