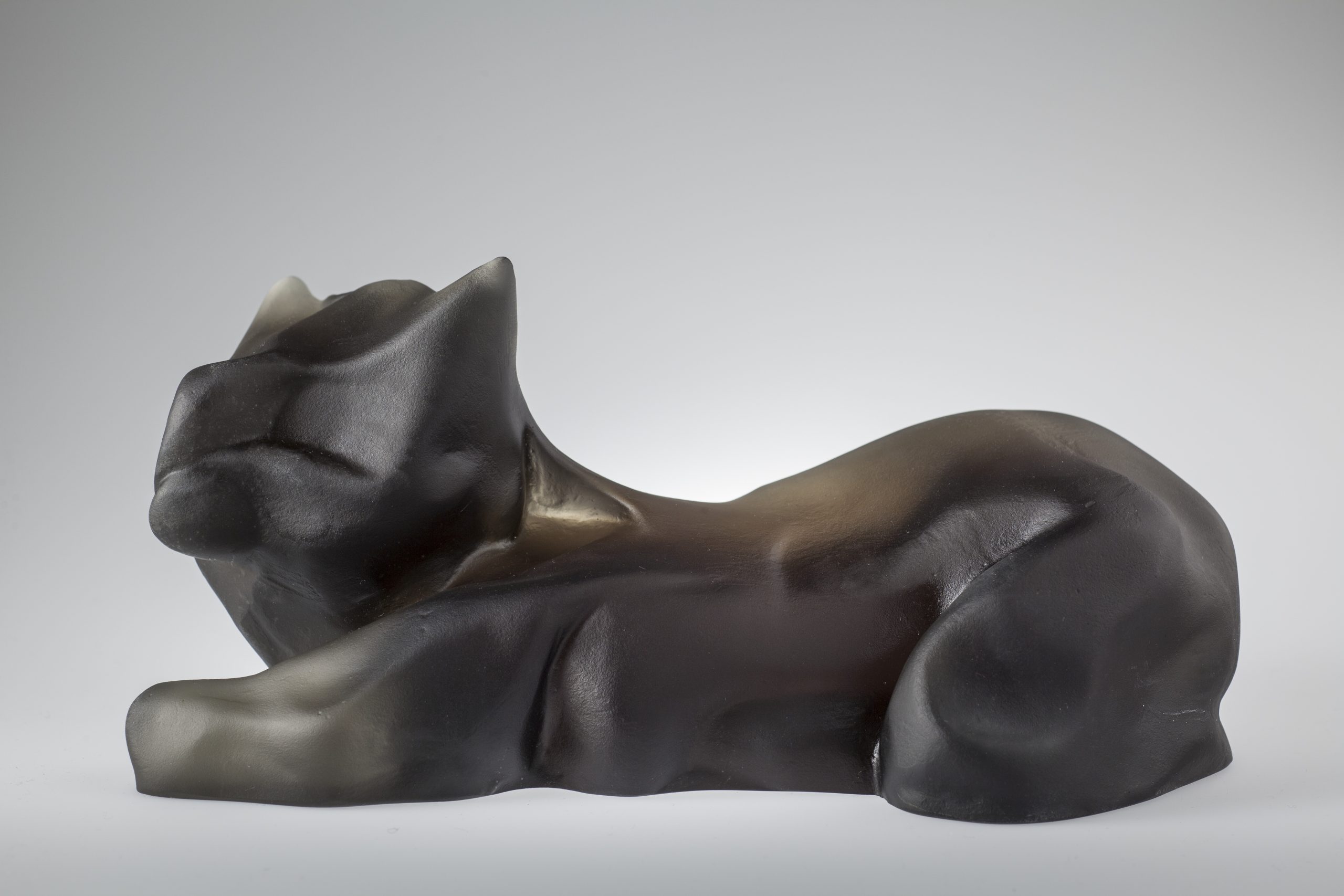 Tracey Emin was born in 1963 in Croyden, United Kingdom, and lives and works in London. She works in diverse media including drawing, painting, sculpture, film, photography, neon and sewn appliqué. Her frank, controversial and deeply autobiographical work has given her international celebrity status.

She studied fashion at Medway College of Design (1980–82); Printing at Maidstone Art College (1984-86); and obtained her MA in Painting from the Royal College of Art in London in 1989. She first exhibited in the context of the Young British Artists in the 1990s and throughout her career, she has constantly developed as an artist with autobiography being a signature theme. My Bed (1998), which transposed the location and personal items, such as condoms, empty alcohol bottles, cigarettes and underwear, from a depressive phase of her life into the gallery space, was shortlisted for the Turner Prize (1999). My Bed has since been shown internationally including at the Tate Britain (2015), London, alongside paintings by Francis Bacon. She has had exhibited at the Scottish National Gallery of Art (2008), Edinburgh; Centro de Arte Contemporáneo (2008), Málaga; Kunstmuseum Bern (2010); The Hayward (2011), London; Museum of Contemporary Art (2013), Miami; Mori Art Museum (2013), Tokyo; Leopold Museum (2015), Vienna; Tate Britain (2015), London; and Tate Liverpool (2016). She represented Britain in the 52nd Venice Biennale (2007); in the same year, she was made a Royal Academician and received an Honorary Doctorate from the Royal College of Art, a Doctor of Letters from the University of Kent, and a Doctor of Philosophy from London Metropolitan University. She became Professor of Drawing at the Royal Academy of Art (2011), one of only two women to be offered a professorship since it opened in 1768, and was appointed Commander of the Most Excellent Order of the British Empire (2012).