EX VOTO XXI FROM ART IS THE BETTER LIFE SERIES 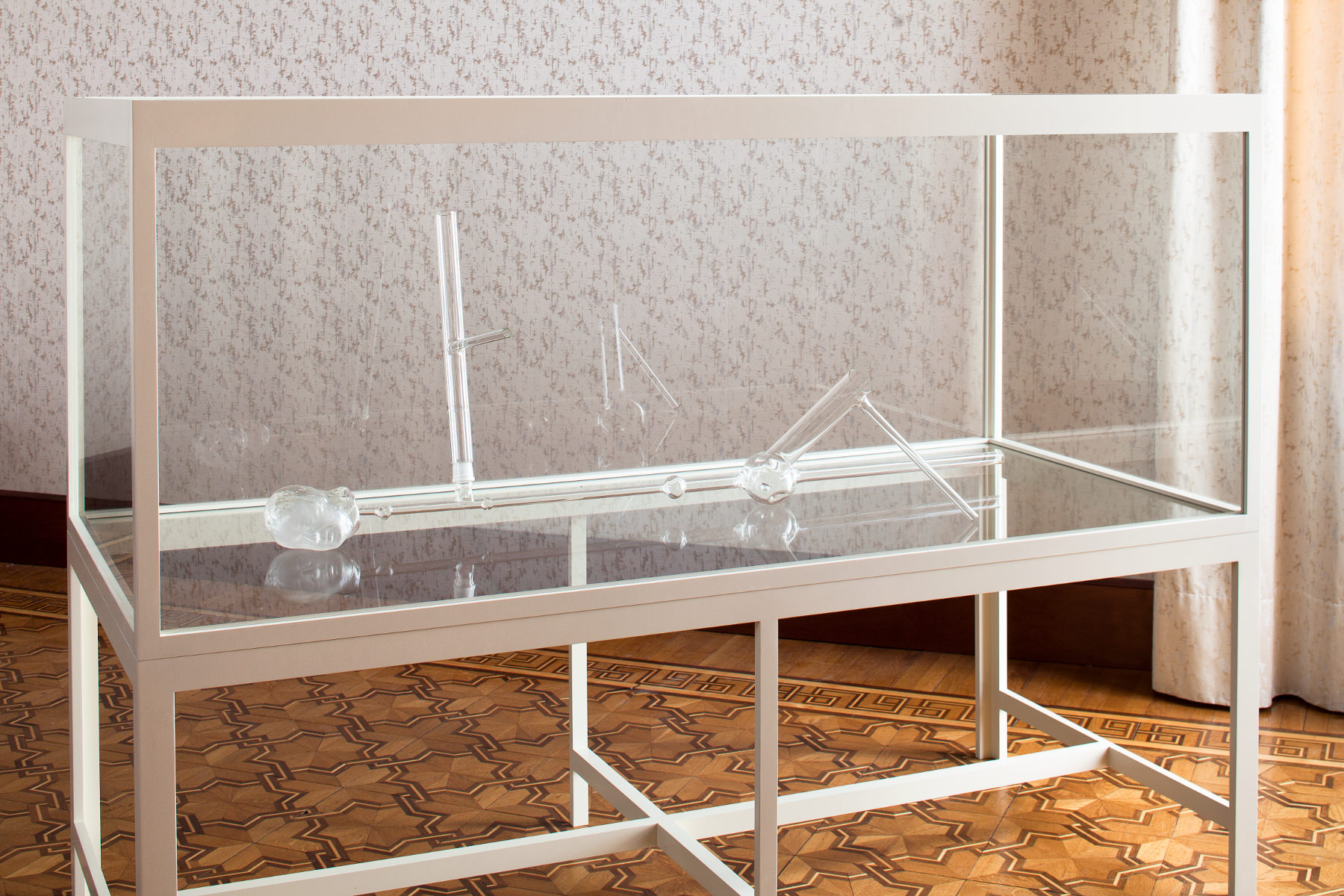 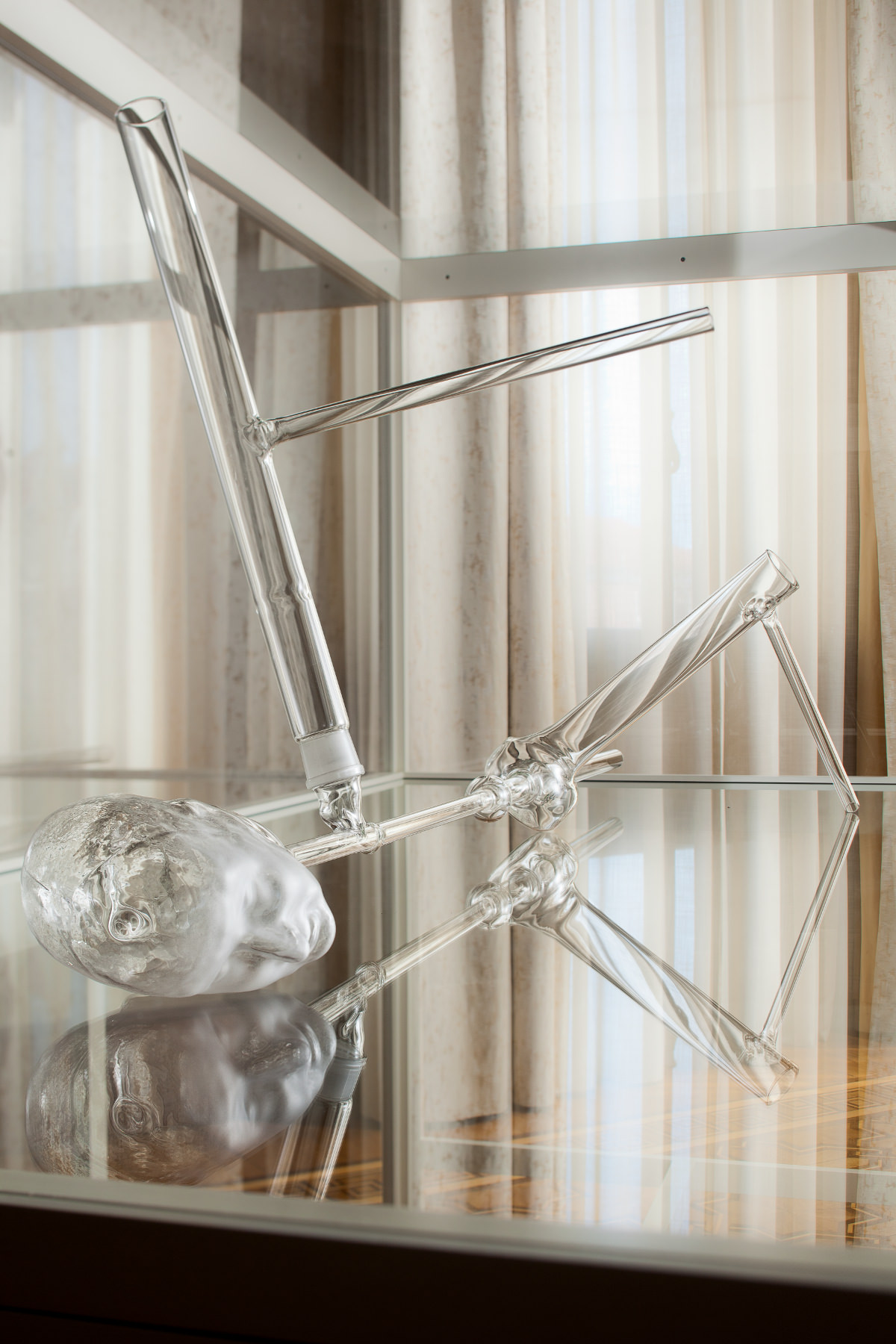 Urs Lüthi was born in 1947 in Kriens (Lucerne) and lives and works in Munich. An eclectic artist and one of the pioneers of body art, he is considered one of the leading figures of contemporary conceptual art. His work always combines irony and self-irony with a controlled and existential quest for form.

From 1963 to 1964, he studied the School of Applied Arts in Zurich and then worked as a graphic designer. Since the 1970s, he has exhibited extensively in major European galleries such as Galerie Tanit, Munich; Galerie Stadler, Paris; Studio Morra, Naples; and Studio Marconi, Milan. In 1974, he took part in Contemporanea, the key avant-garde exhibition of the 1970s, which was organized by Achille Bonito Oliva in the underground parking lot of the Villa Borghese in Rome. Throughout his career, he has experimented with the most varied styles and techniques, including photography, sculpture, painting, and performance. He has participated in the Sao Paolo Biennale (1975); Paris Biennale (1975); Documenta 6 (1977), Kassel; The Sydney Biennale (1978); The Seoul Biennale (1995) and he mounted a solo installation in the Swiss pavilion at the 2001 Venice Biennale, in which he presented himself lying in the middle of a room. His works can be found in many museums, such as the Kunsthalle, Hamburg; Kunstmuseum, Bern; and at the Centre Pompidou and the National Museum Modern Art, both in Paris. Among his recent exhibitions, to name only a few, are his solo shows at Galerie Lelong (2012), Zürich; Galerie Coucou (2014), Kassel; Centre Culturelle Suisse (2015), Paris; Kunstmuseum (2015), Lucerne; and Katz Contemporary (2016), Zurich. He received the prize of honor of the Canton of Zurich for his oeuvre (1996) and was awarded the Arnold-Bode-Preis presented at Documenta (2009), Kassel. He has been a professor of Fine Arts at the Kunsthochschule of the University of Kassel since 1994.