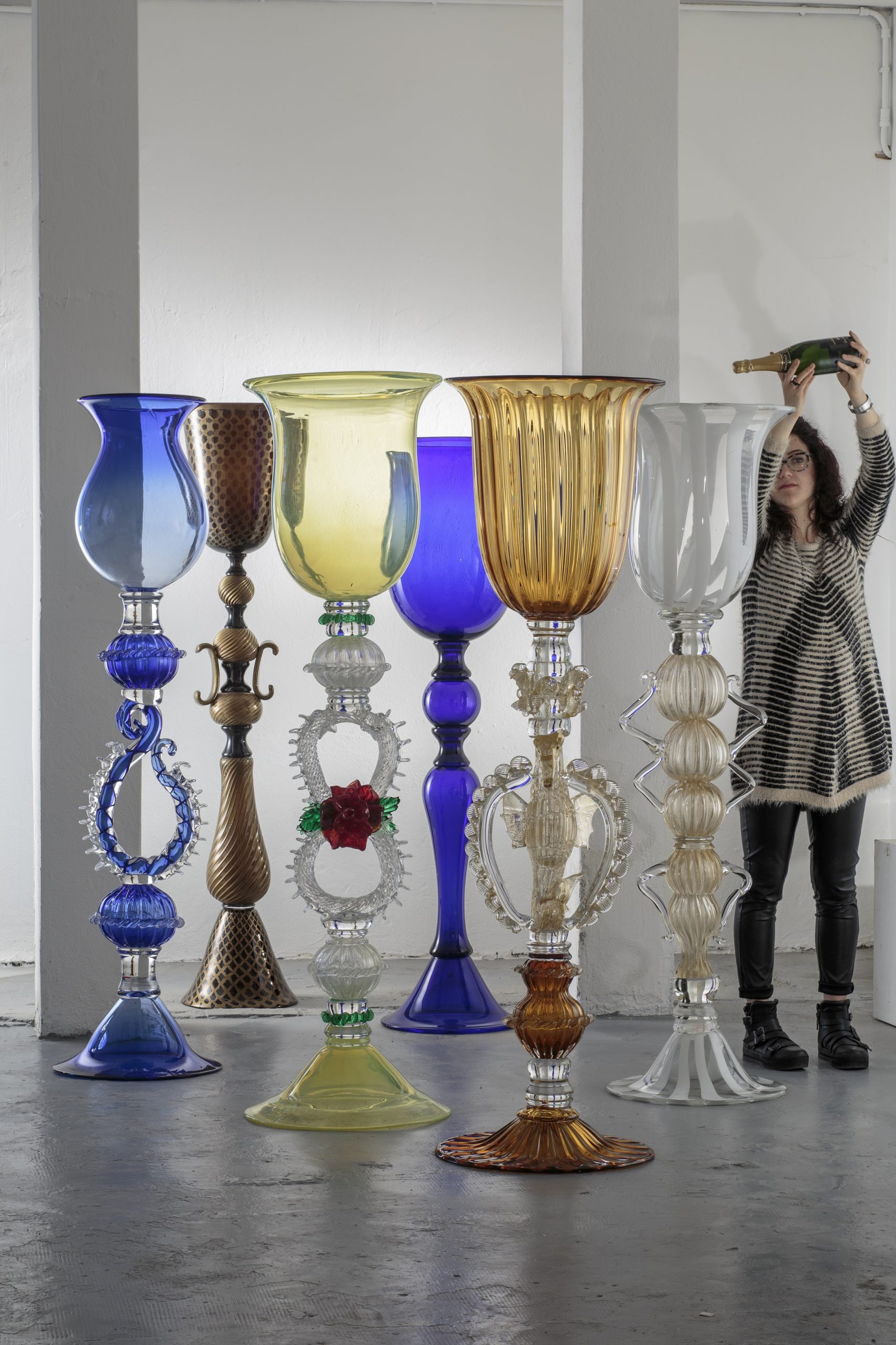 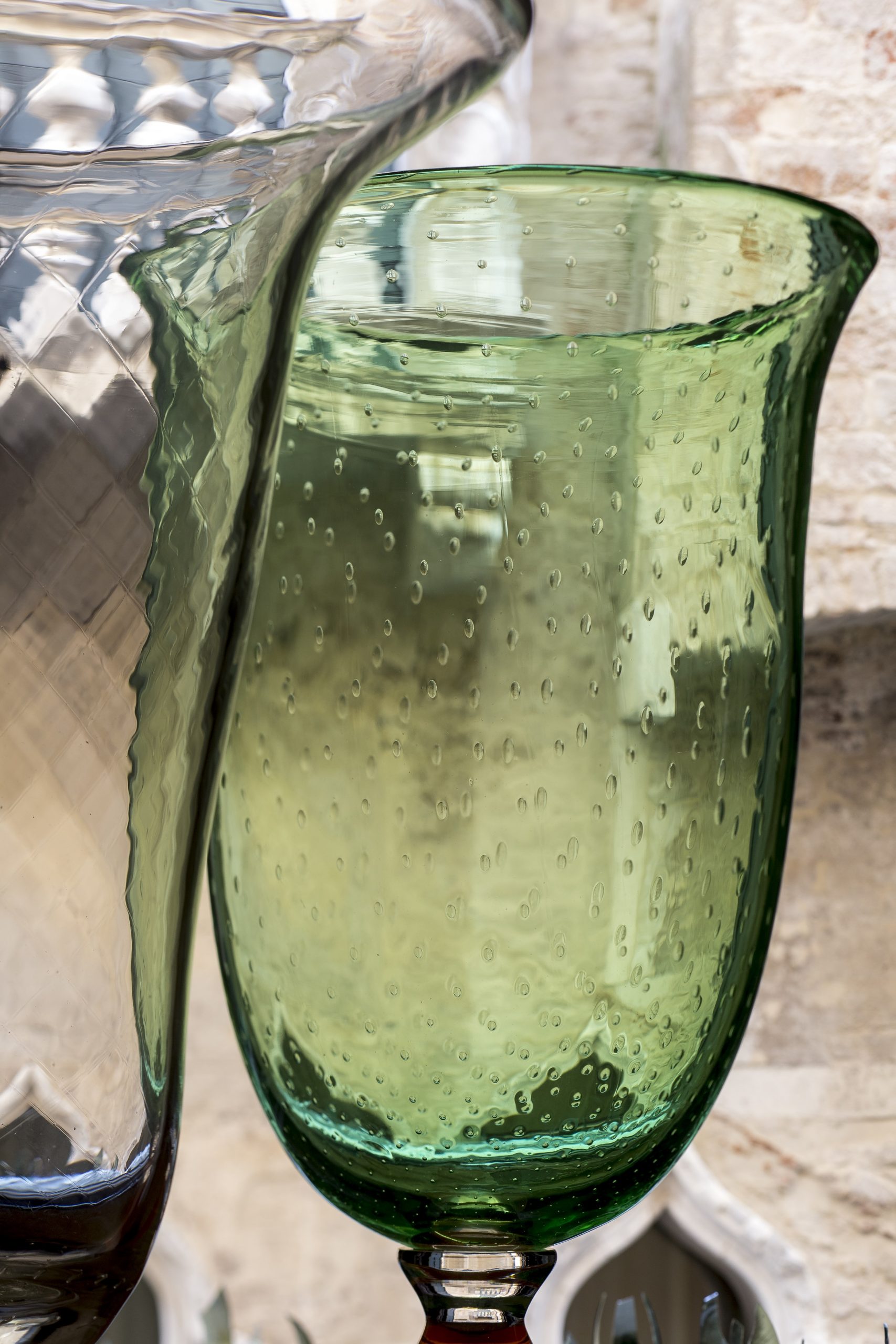 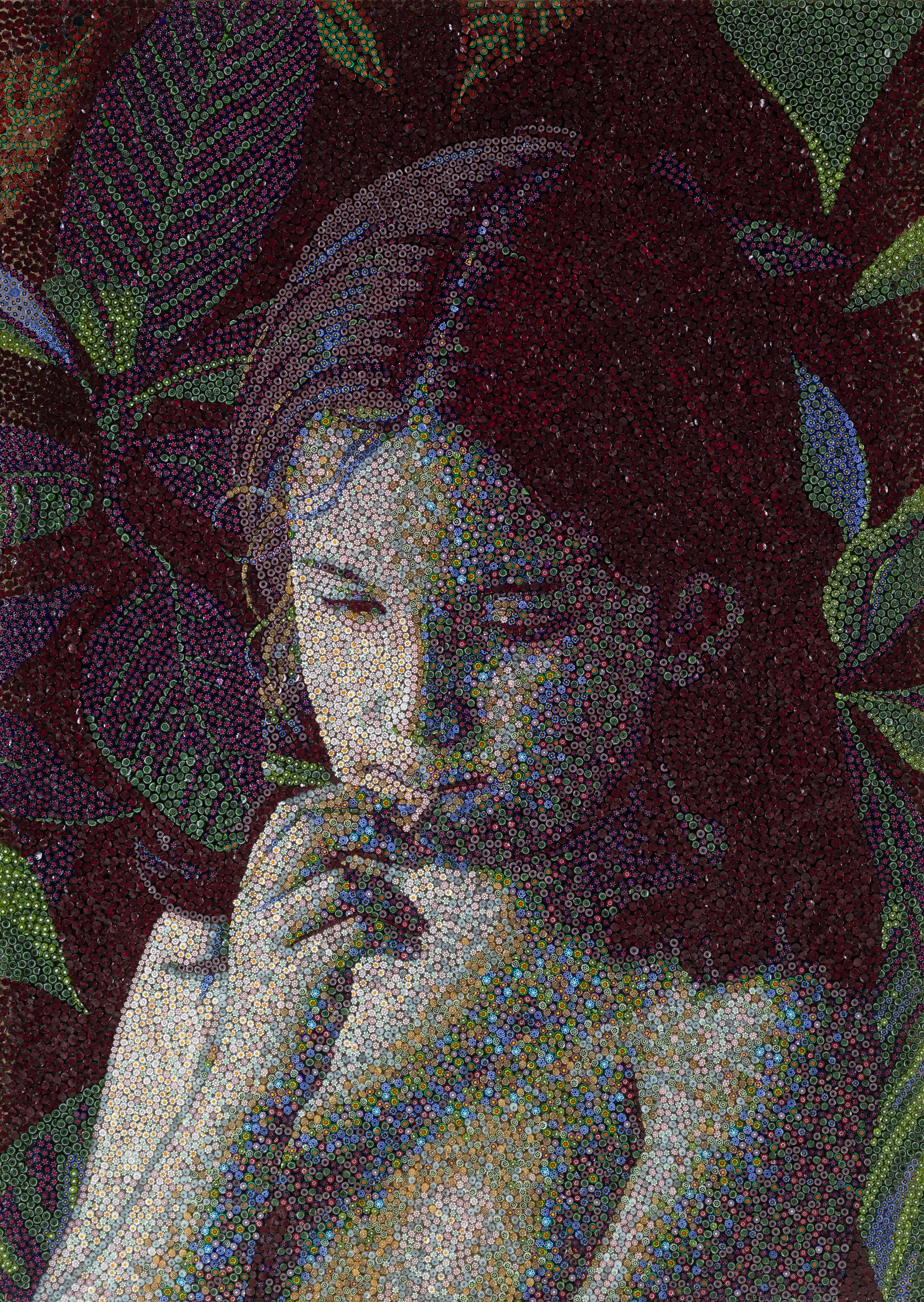 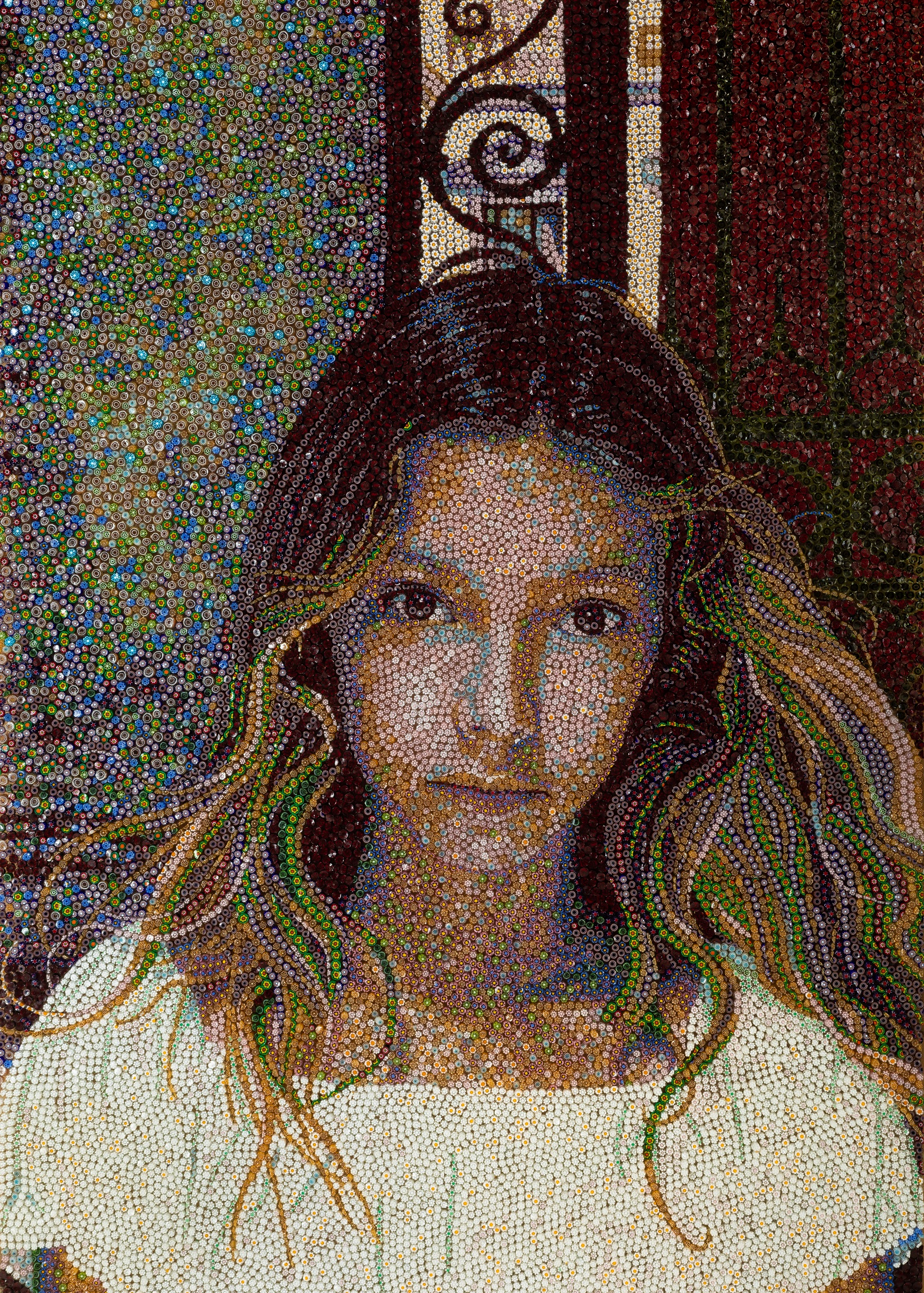 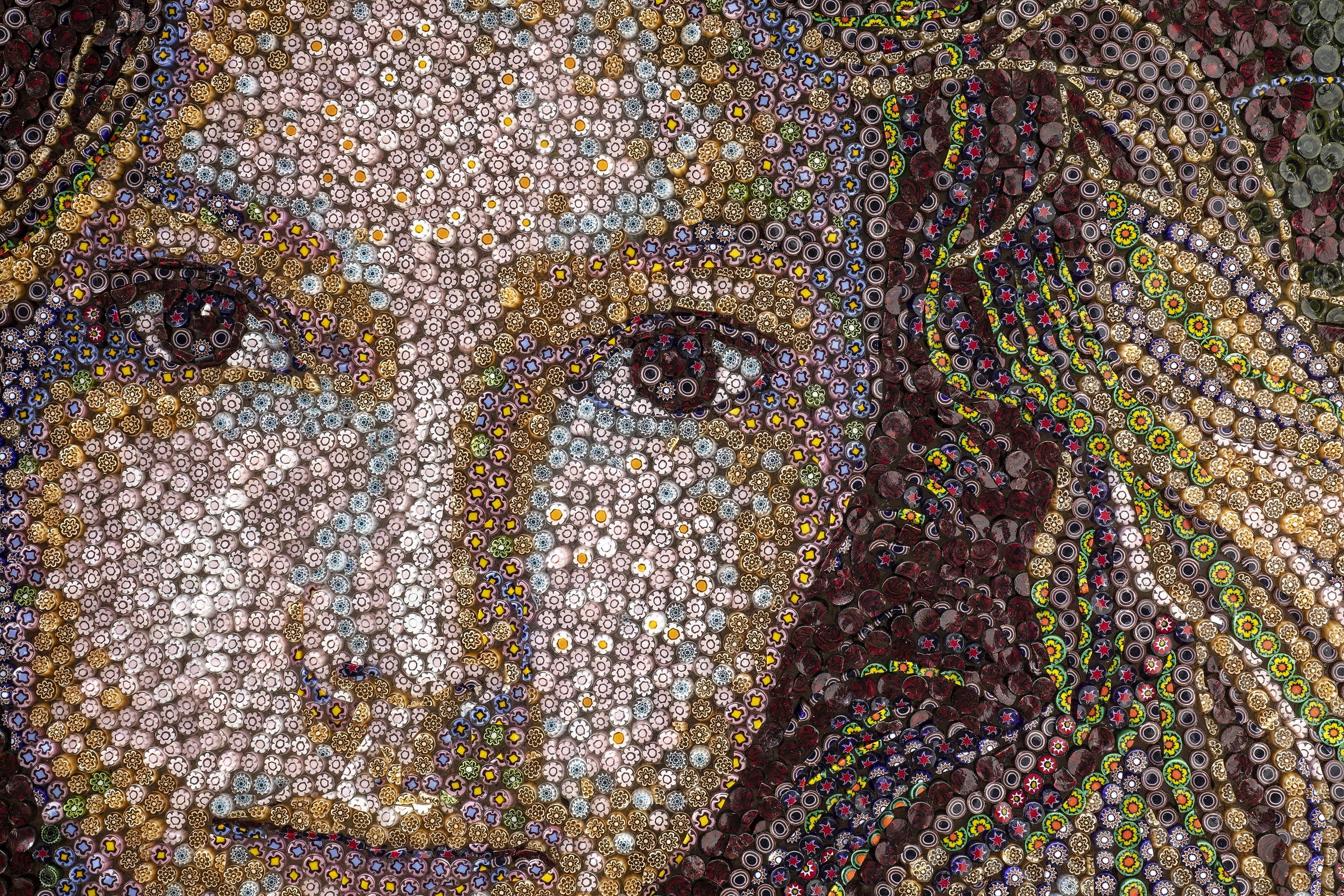 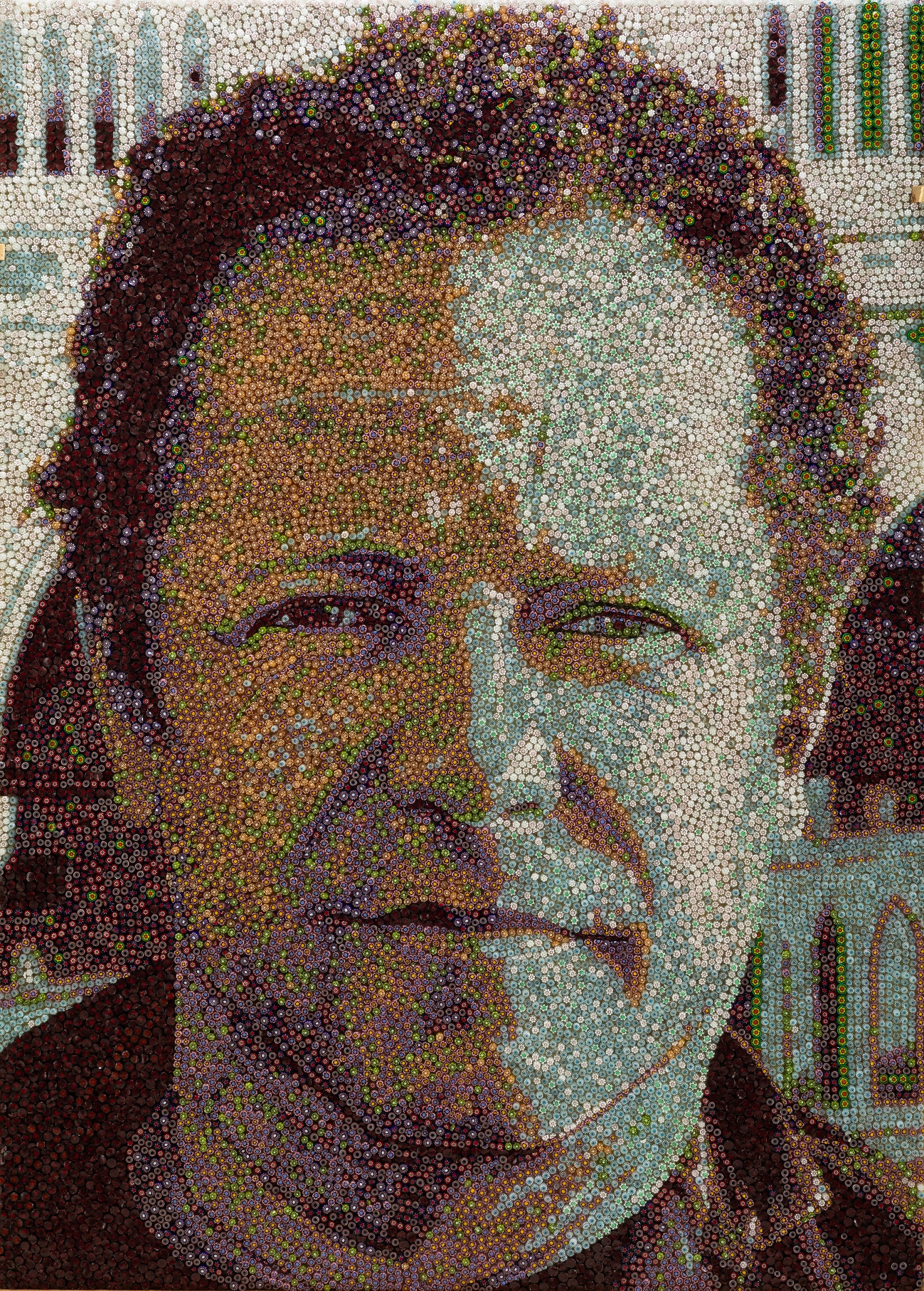 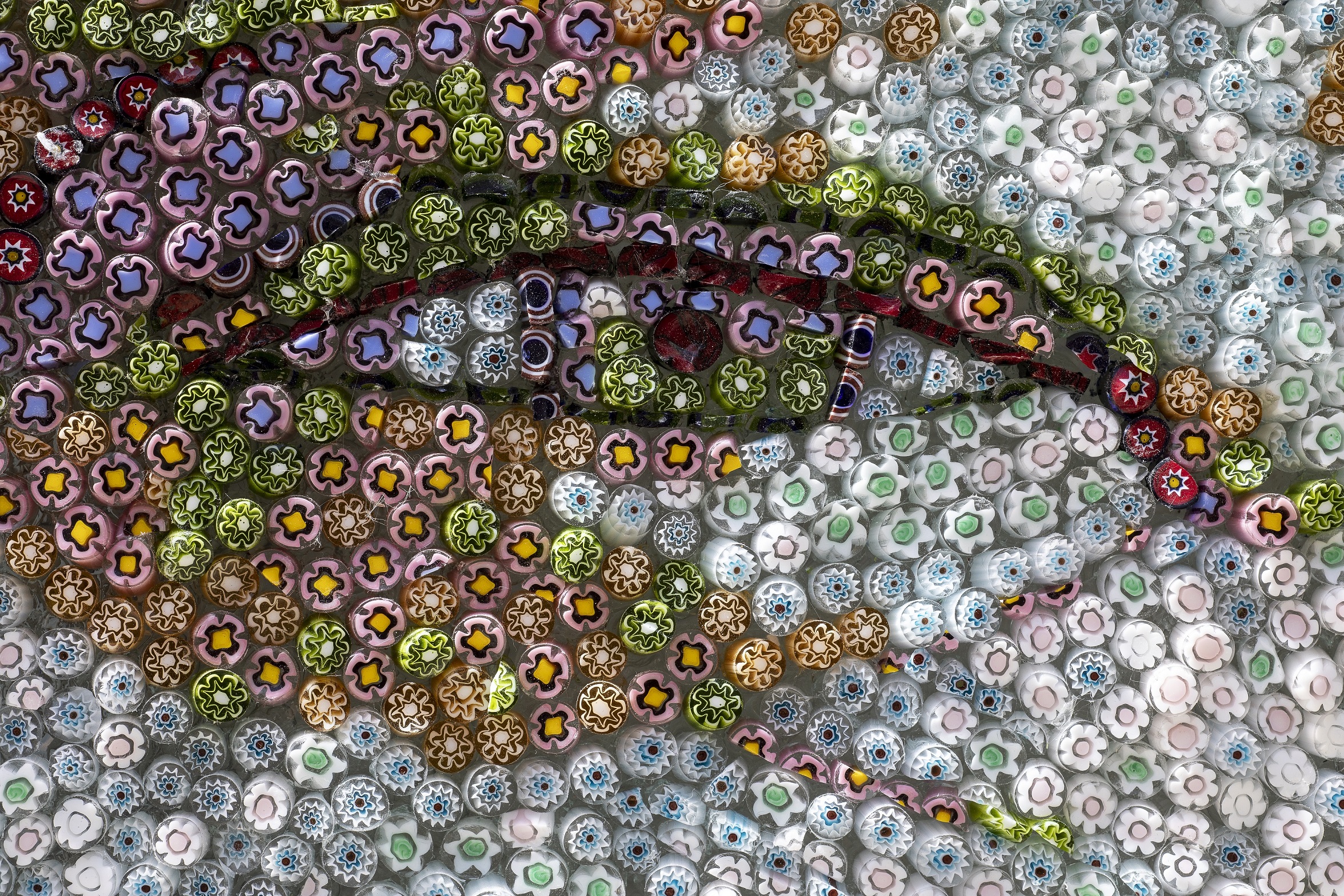 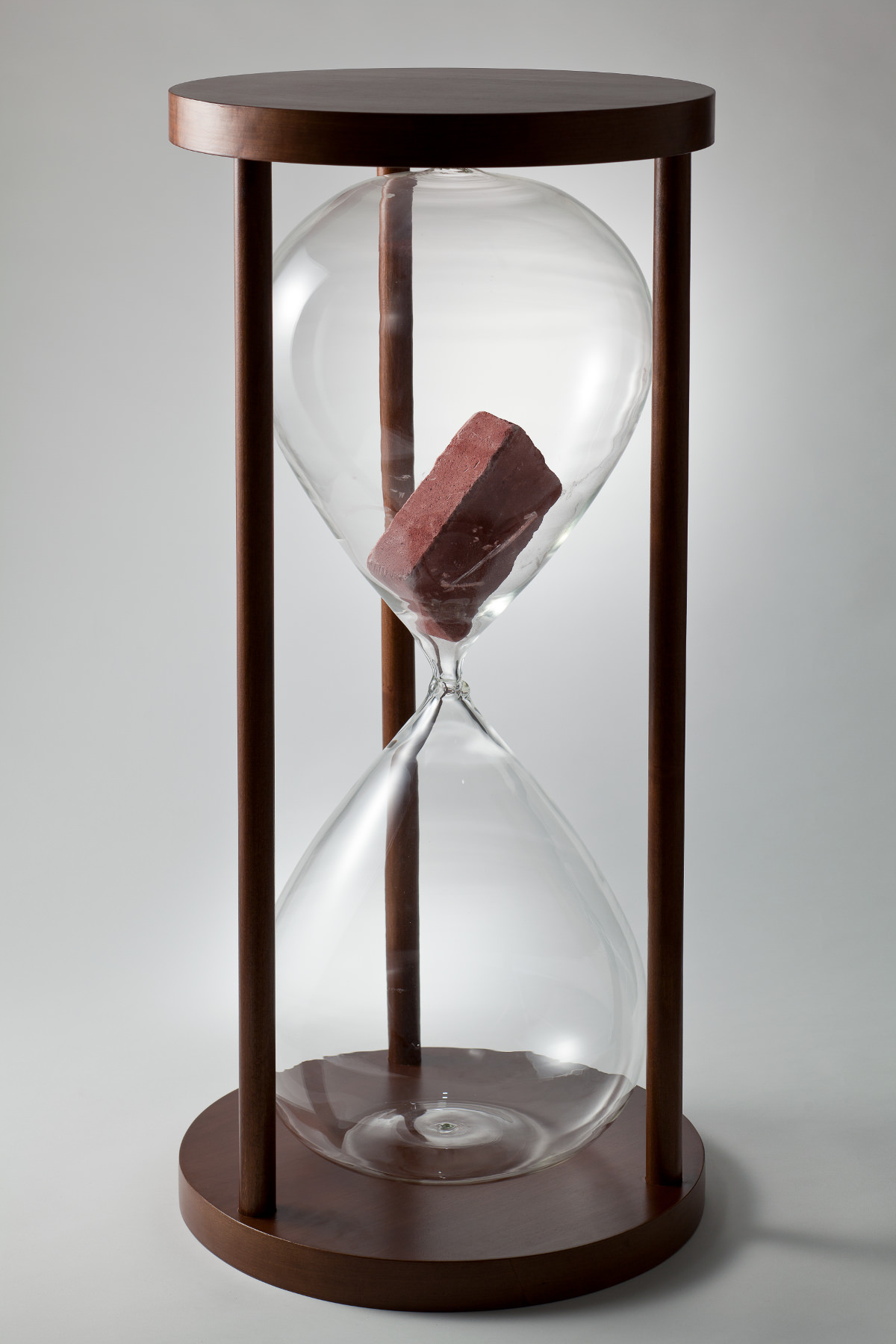 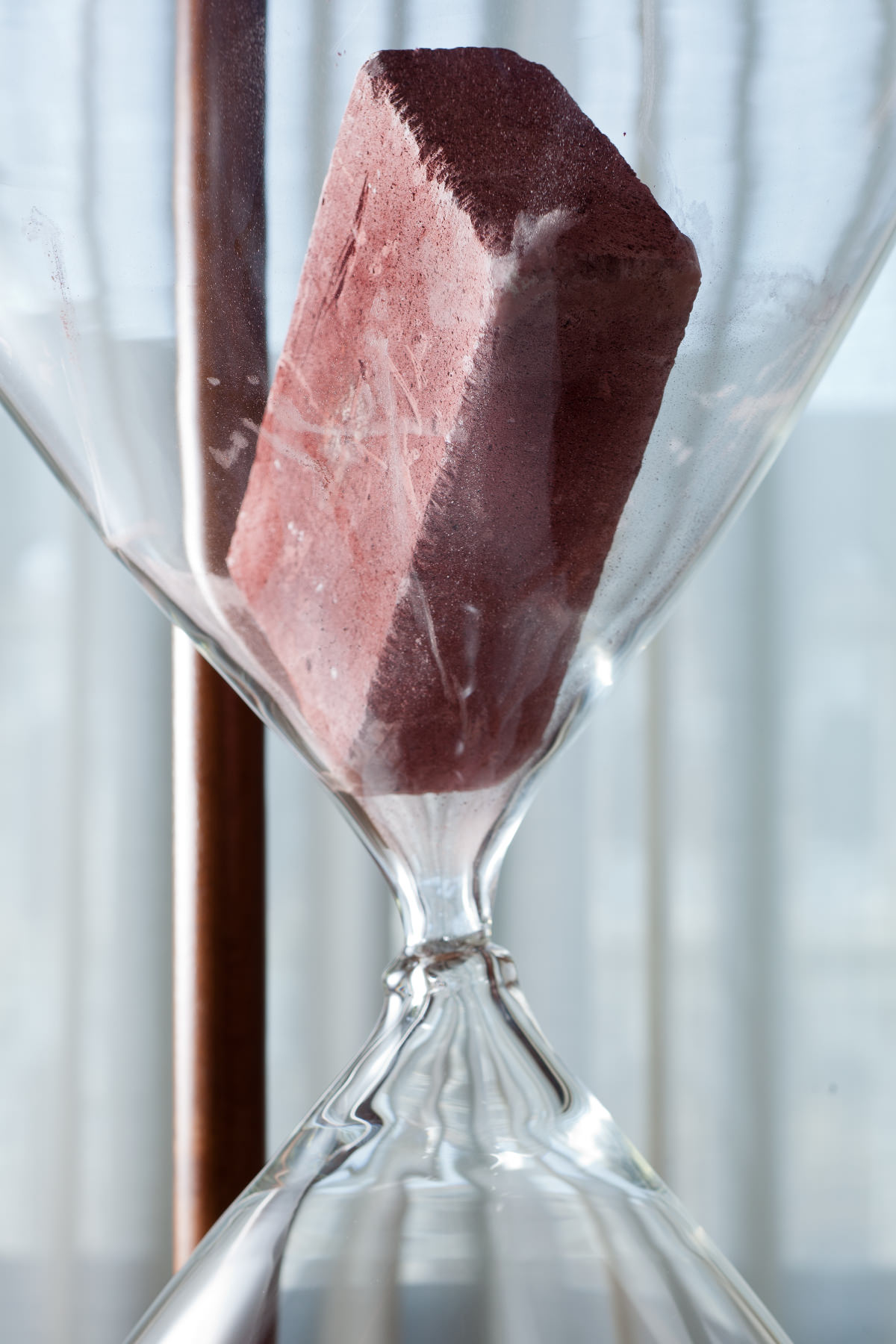 Vicente José de Oliveira “Vik” Muniz was born in 1961 in São Paulo, Brazil, and lives and works in New York and Rio de Janeiro. He is a photographer and artist internationally known for the creation of mixed-media artworks that re-use everyday objects to represent the world around him.

To create his pieces, he is inspired by subjects that are specifically unoriginal—such as landscapes, portraits, masterpieces of art history—to which he gives a new light through the combination of unconventional materials. His interest is directed especially at the photographic reproduction of his own three-dimensional work: this is, however, just the last link in a series of interlocking steps that connect technical reproducibility, manual skills, and collective memory. The materials he uses frequently offer an opportunity for reflection and social criticism, as in the Sugar Children series (1996) which condemns the exploitation of children who work harvesting sugar by reproducing their faces and their poses as they work, precisely by including various types and colors of sugar itself. His artworks are found in many collections such as Centro Cultural Reina Sofia, Madrid; the Centre Luigi Pecci, Prato; the Cartier Foundation, Paris; and the Metropolitan Museum of Art, New York. He exhibited at the Galeria Fortes Vilaça (2010), São Paulo; in Glasstress (2011), Venice; the Museu Colecção Berardo (2011), Lisbon; Tel Aviv Museum of Art (2014); The Centro de Arte Contemporáneo de Quito (2015); High Museum of Art (2016), Atlanta; and in the exhibition Glassfever (2016), Dordrecht. He won the Villa de Madrid de Fotografia Kaulak Award (2005); the National Artist Award (2005), Aspen; the Society for News Design Annual Creative Competition Award of Excellence for Magazine Cover Design category (2007) for the cover of The New York Times Magazine; and the Prêmio Cidadão Carioca (2009), Rio de Janeiro.