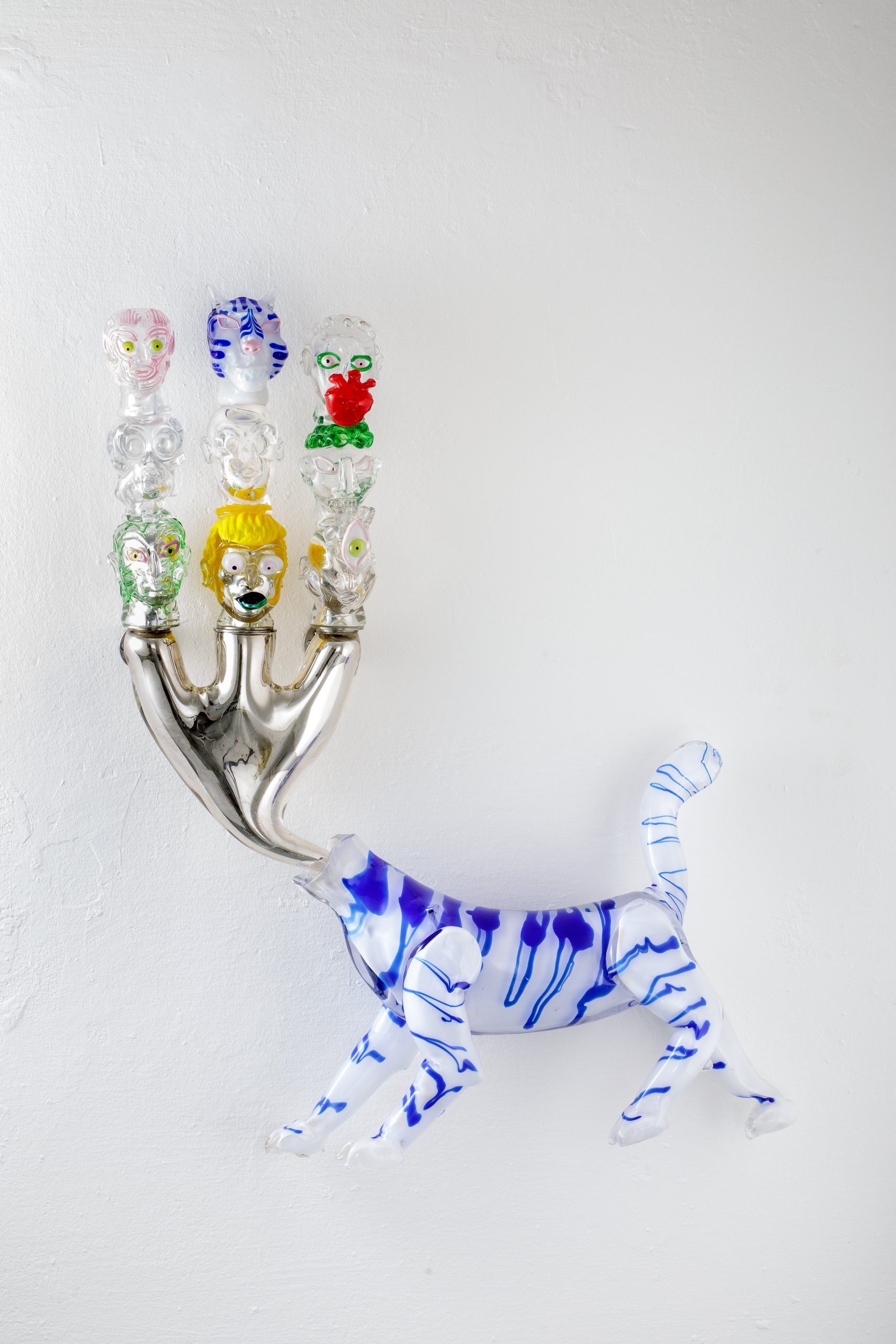 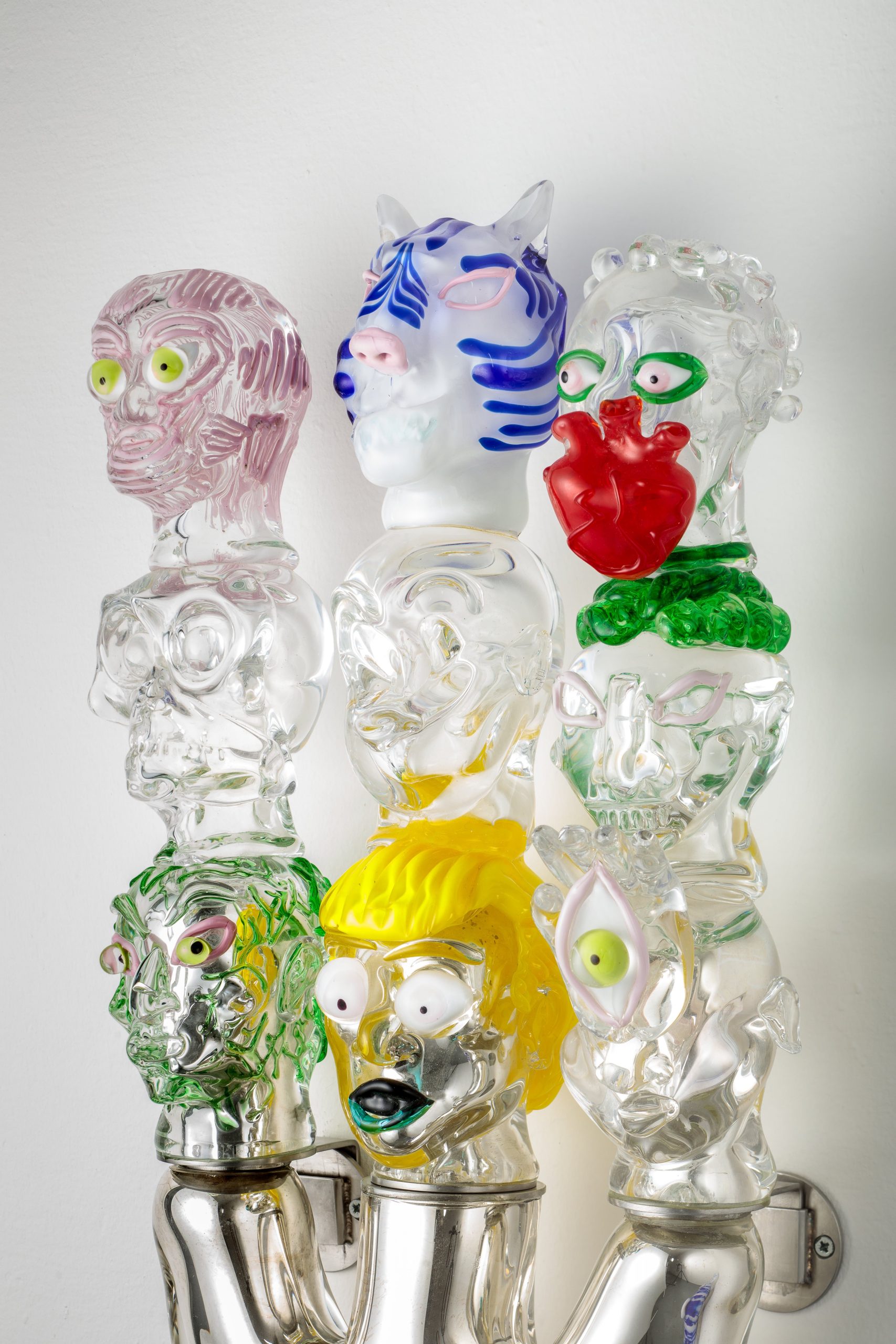 Wu Jian’an was born in Beijing in 1980. He currently lives and works in Beijing as a professor and M.A. student Supervisor at the School of Experimental Art, Central Academy of Fine Arts, he is also a researcher at the Chinese Arts and Crafts Institute at Prince Gung’s Palace Museum, under the China Ministry of Culture and Tourism, and sits on the academic board of Beijing Zoo.