EVERY SNOWFLAKE HAS A DIFFERENT SHAPE 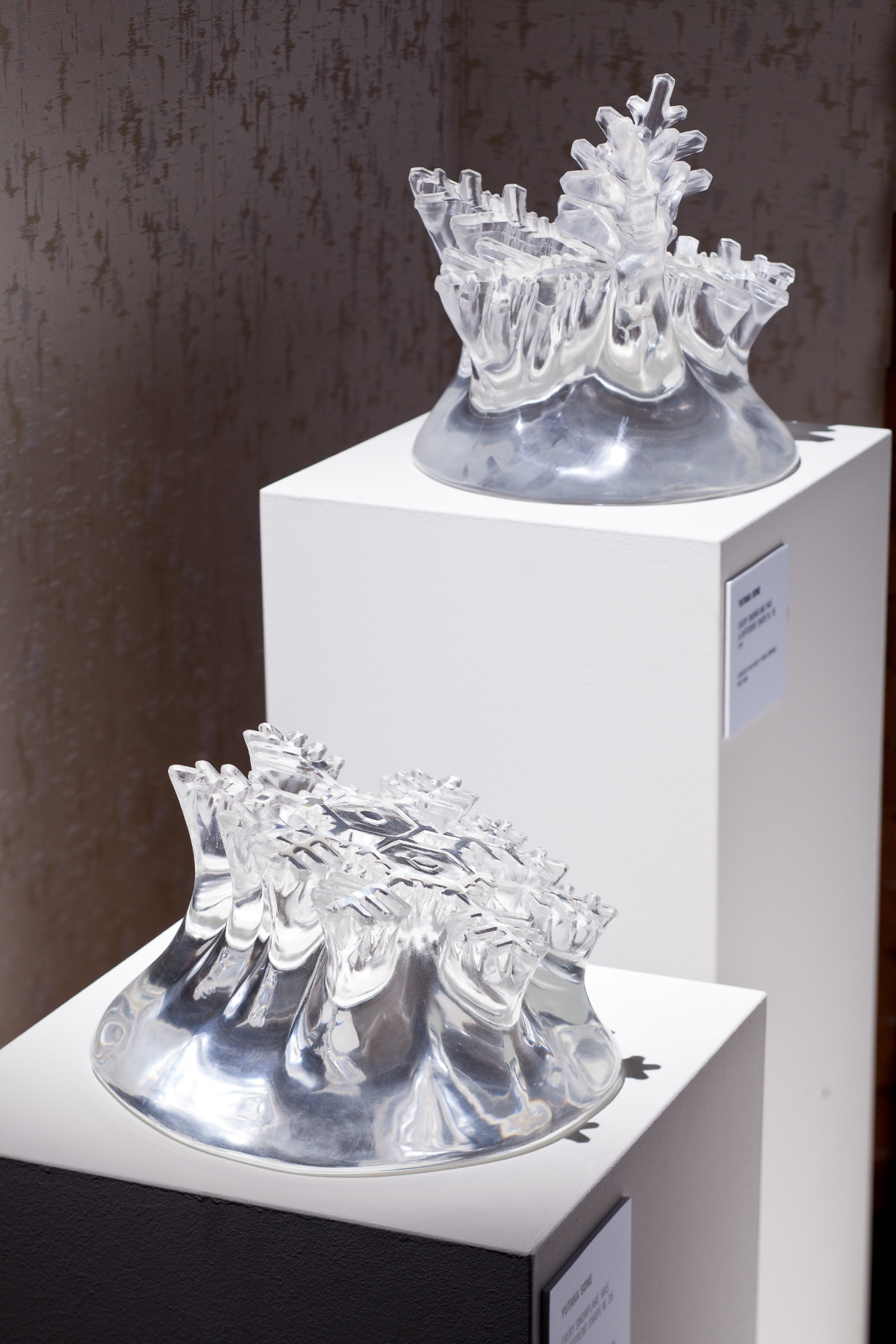 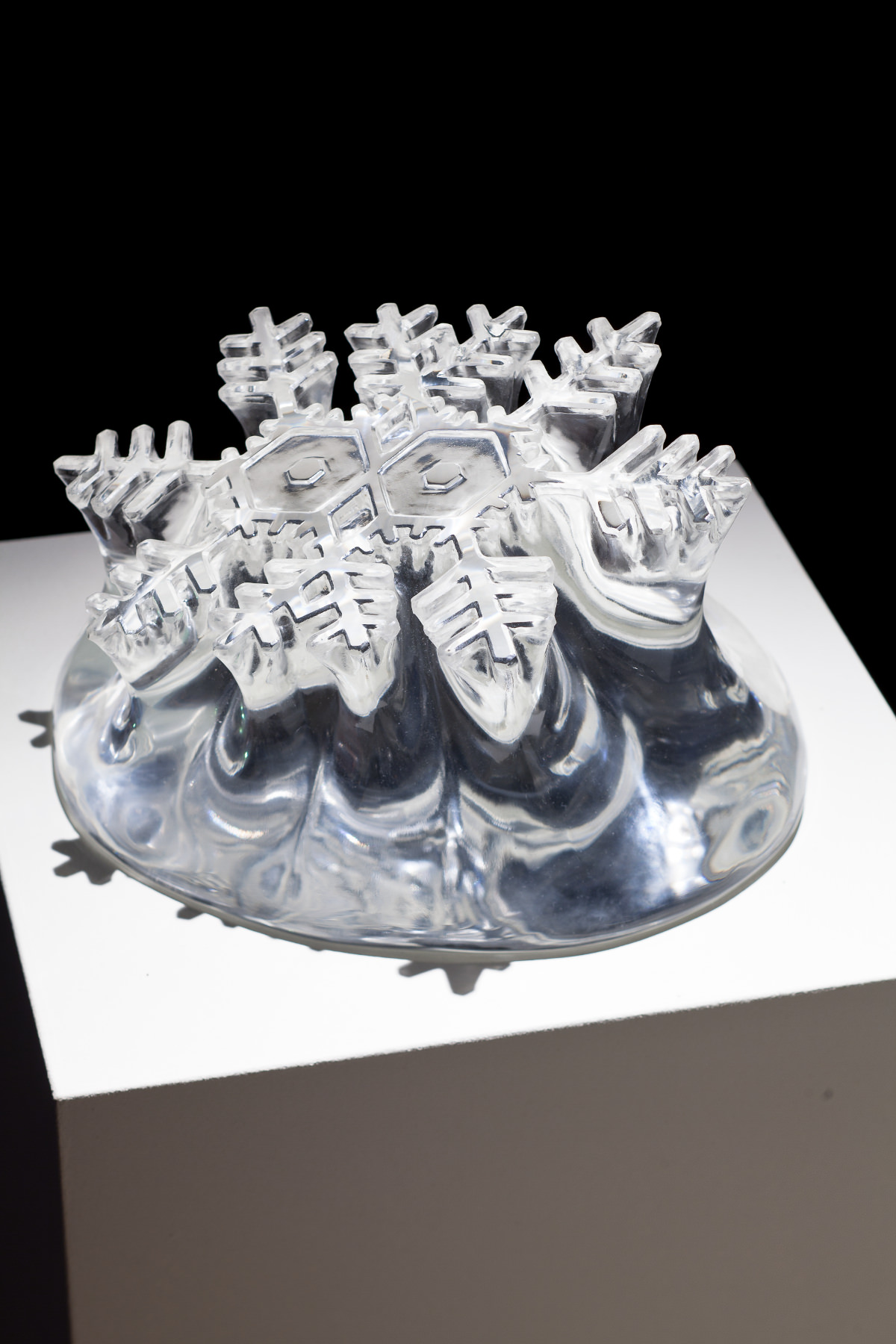 Yutaka Sone was born in 1965 in Shizuoka, Japan, and lives and works in Los Angeles. He is primarily a sculptor and his dynamic works are created by combining organic and synthetic materials and by contrasting the city’s image with that of the jungle.

He studied architecture at Tokyo University of the Arts, receiving his BFA in 1988 and his MA in 1992. His architectural training has had a profound effect on his artistic production, which is marked by an almost obsessive attention to detail, the structural-volumetric construction of his pieces and a fascination with the natural world. He was commissioned by the Sifang Art Museum in Nanjing, China, to create Snow Leopard Garden (2014), a major permanent installation composed of approximately one hundred tons of stones and live plants in the shape of a snow leopard. His works can be found in the collections of the Art Institute, Chicago; Kunsthalle Bern; Mori Art Museum and Museum of Contemporary Art, both Tokyo; Museum of Contemporary Art, Los Angeles; Tate Gallery, London; MoMA and the Whitney Museum of American Art, both New York. He has participated in the 7th Istanbul Biennale (2001); the 50th Venice Biennale of Art (2003), representing Japan, together with Motohiko Odan; the 25th São Paulo Biennale (2003); Whitney Biennale (2004), New York; and Glasstress (2011), Venice. He has had personal and group exhibitions at the Kunsthalle, Bern (2006); the Aspen Art Museum (2006), Colorado; Maison Hermès Le Forum (2010), Tokyo; Tokyo Opera City Art Gallery (2011); Santa Monica Museum of Art (2013), California; and the Renaissance Society at the University of Chicago (2006, 2015)