Bertil Vallien is one of the most celebrated artists in Sweden. He has received numerous awards for his works in Swedish glass which are in private collections and museums all over the world.

During the 13th Biennale of Architecture, the exhibition, 9 Rooms, presented about 60 glass art works made by Vallien over the course of his career at the Swedish studios of Kosta Boda.

The Swedish glass manufacture has been Vallien’s production partner and was the main sponsor of the exhibition along with Berengo Studio. Vallien invented an unique technique of working moulded glass.

The exhibition was divided into nine sections aimed at highlighting Vallien’s contribution to the Studio Glass movement, which celebrated its 50th anniversary in 2012 and the unique technique he invented for working moulded glass.

Vallien also produced works at Berengo Studio for this show in a dialogue and exchange between these two important glass centers. 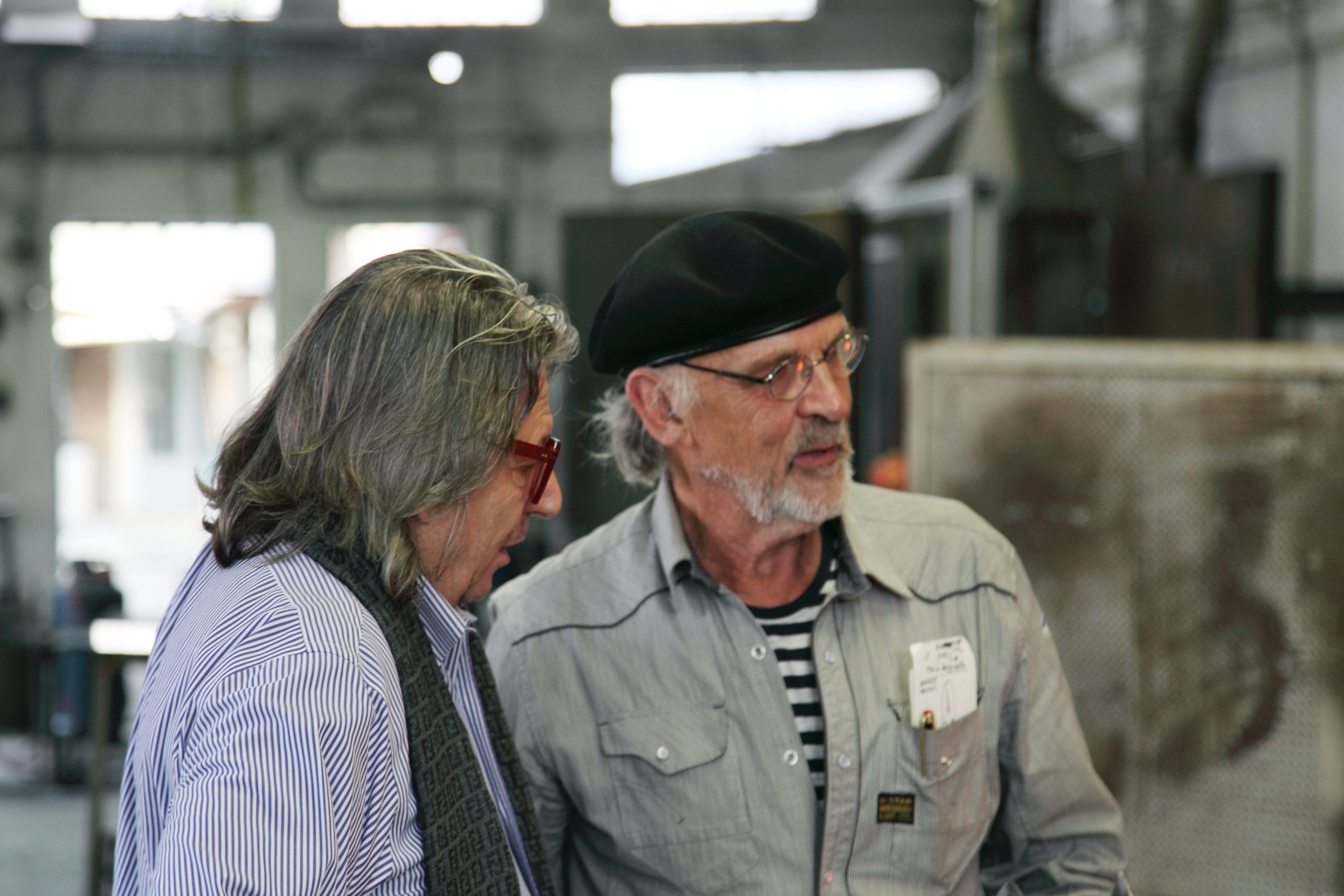 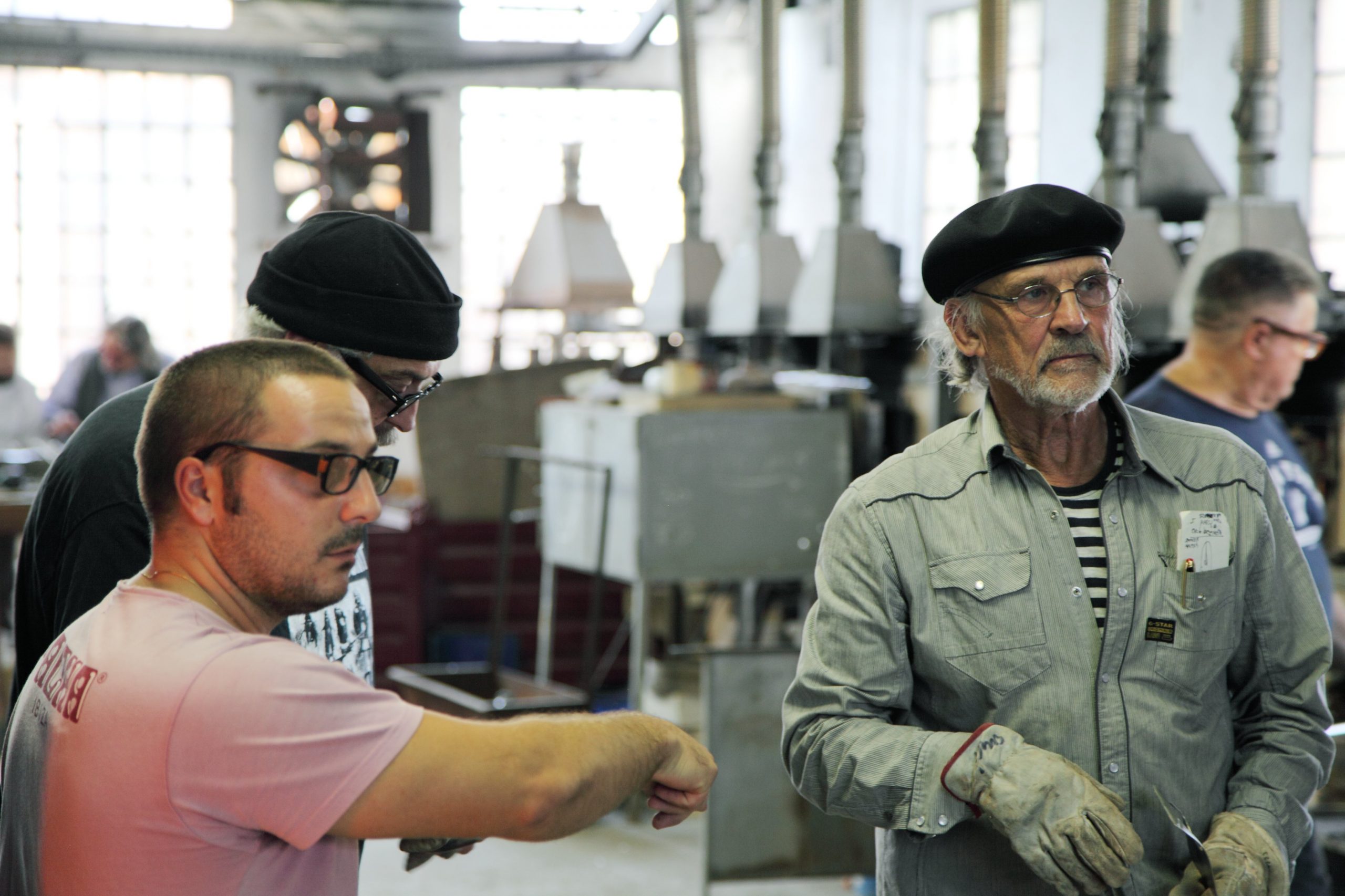 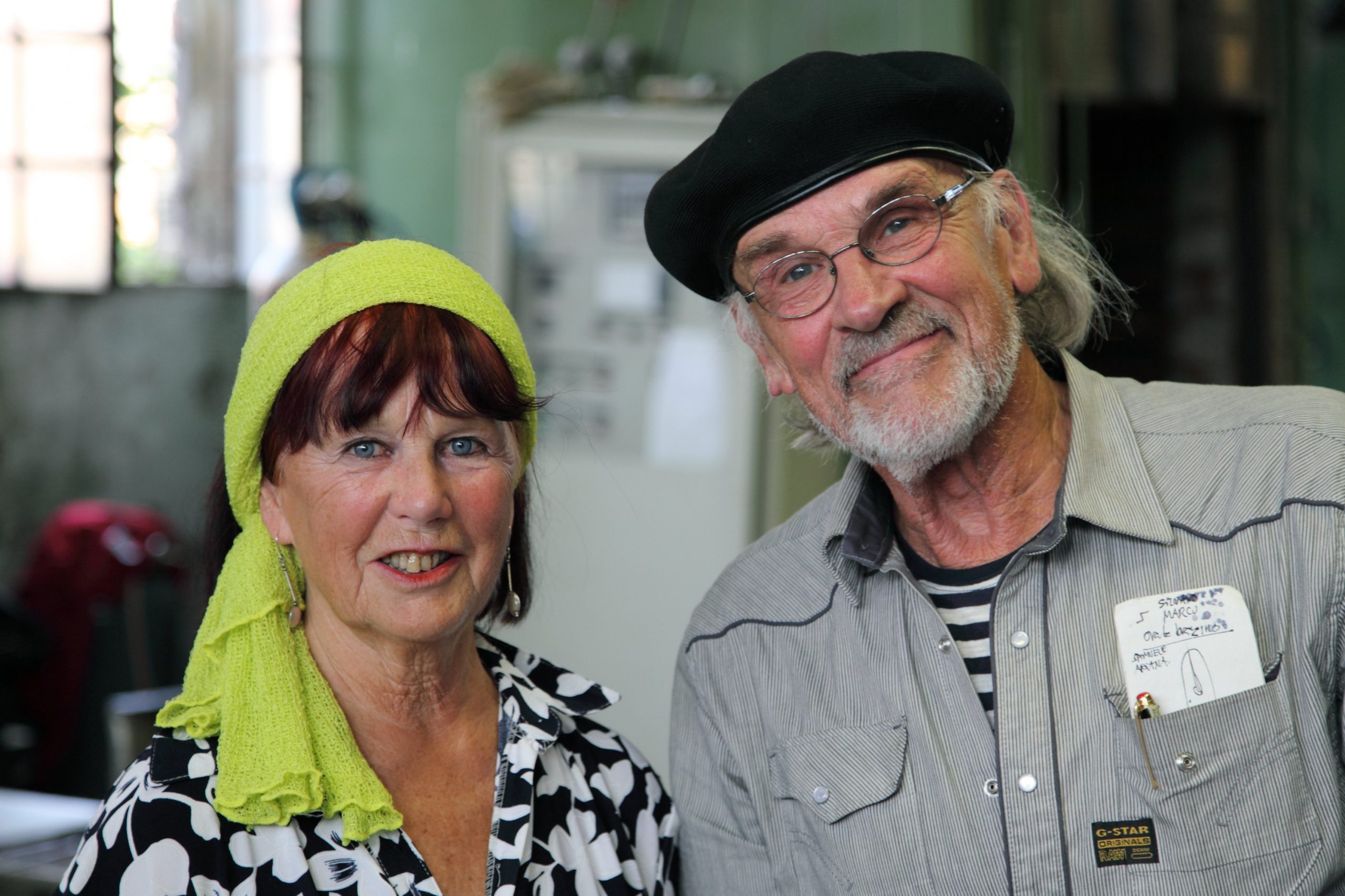 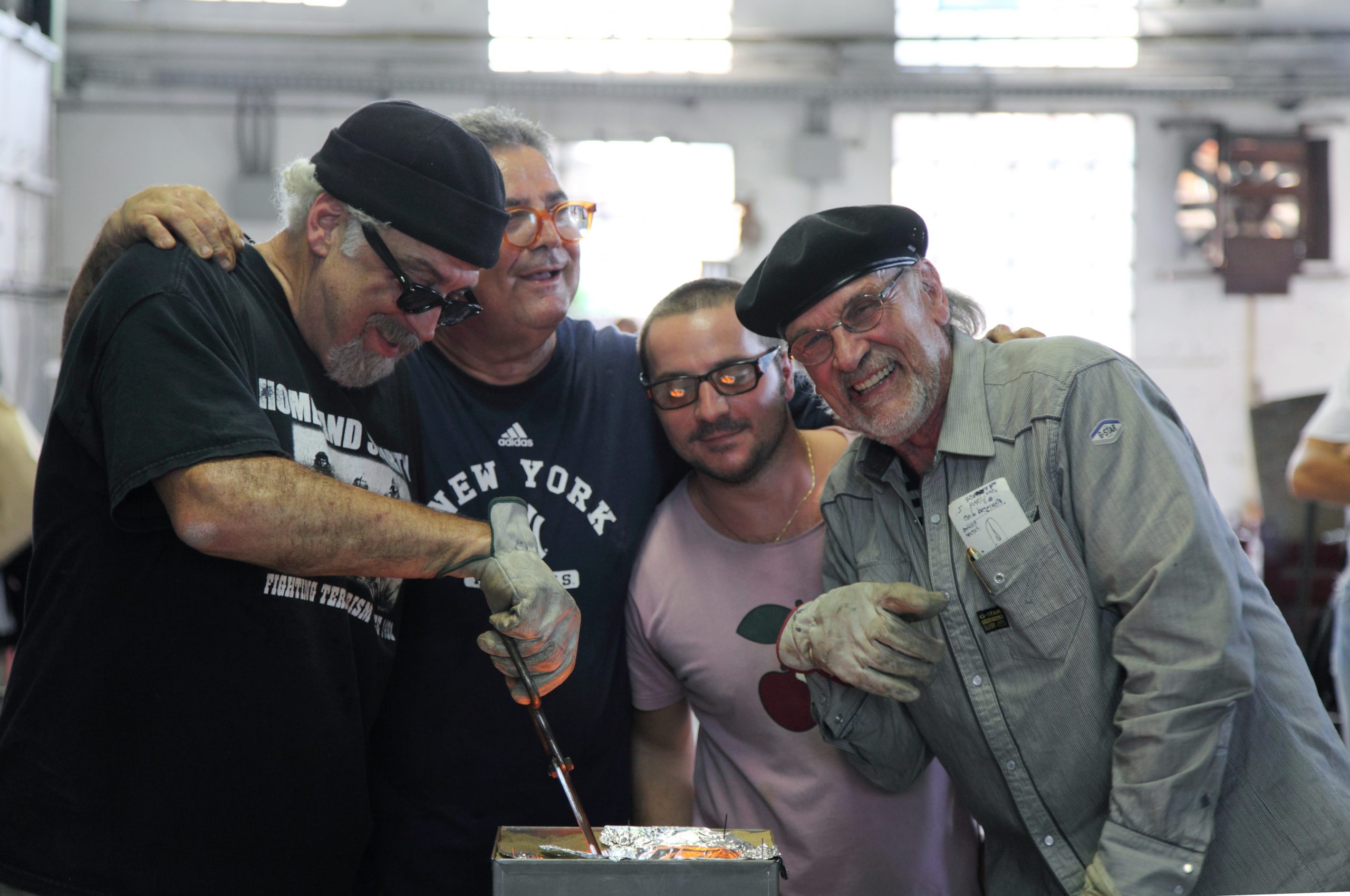