Opening in Venice on 4 June 2011 will be the second edition of GLASSTRESS, the contemporary art exhibition in which important stars on the international scene match their talents with the use of glass. The exhibition will be held at Palazzo Cavalli Franchetti (seat of the Istituto Veneto di Scienze, Lettere ed Arti), the Berengo Centre for Contemporary Art and Glass and will include a special installation at the Wake Forest University, Casa Artom. Promoted by The Museum of Arts and Design (MAD) of New York, conceived and organized by Adriano Berengo and produced by Venice Projects, GLASSTRESS 2011 is curated by an international cadre of renowned curators, Lidewij Edelkoort, Peter Noever and Demetrio Paparoni, with a contribution of Bonnie Clearwater.

The theme of the exhibition was the complex relationship that ties art, design and architecture together in an age thought to have moved beyond modernism. Comparing the opinions of various curators, GLASSTRESS addresses this issue through glass sculptures specially made by major artists on the contemporary scene and through objects and sculptures made by designers, whose research was influenced by the formal aspect of the use of the object.

The exhibition, stretching the boundaries between artistic endeavors, presented a sound project created specifically for GLASSTRESS 2011 by Max Casacci, musician, producer and founder of Subsonica, and Vaghe Stelle, an electronic music producer and composer. Their work, between abstraction and harmonic construction, is inspired by the sounds of glass and the furnace. 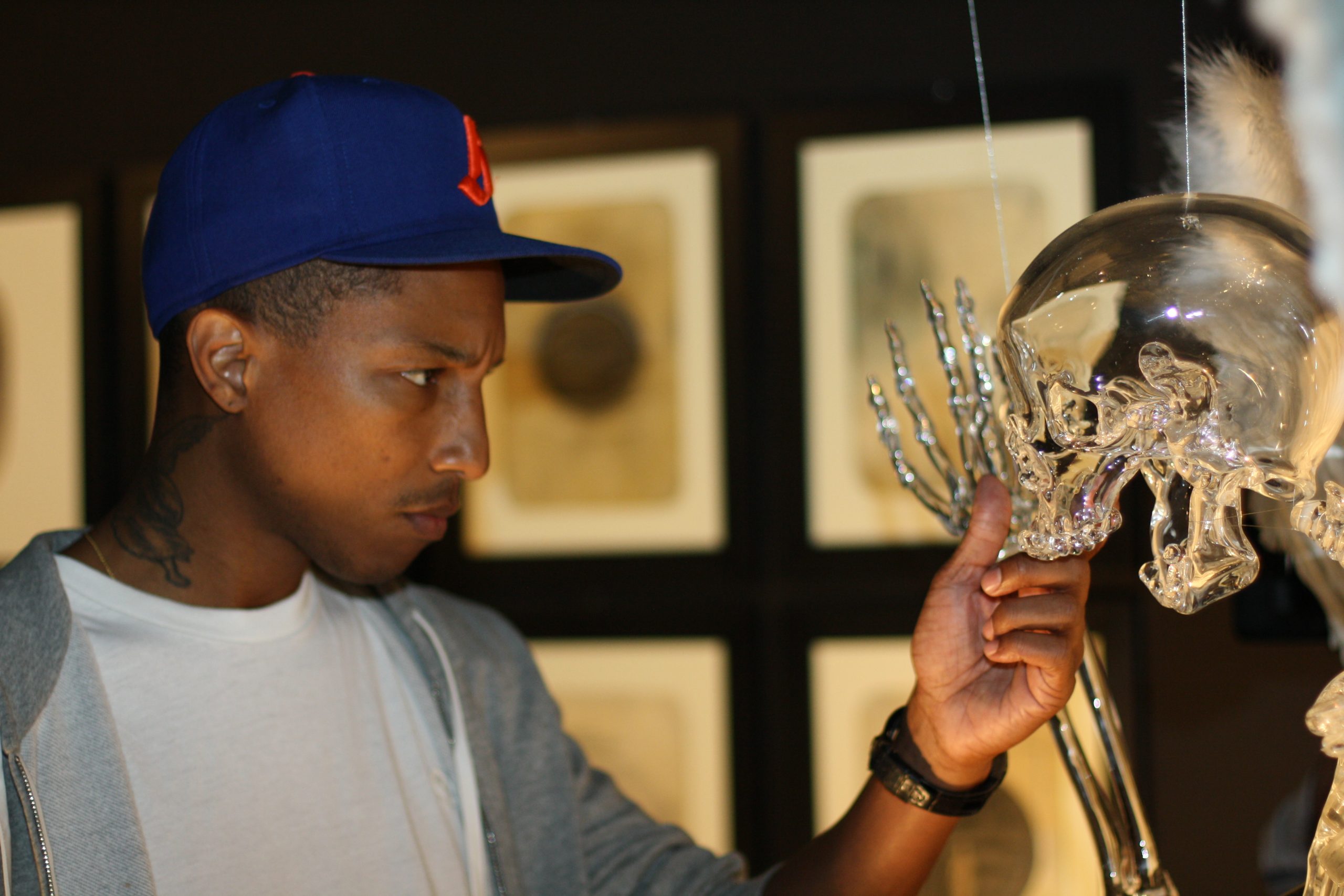 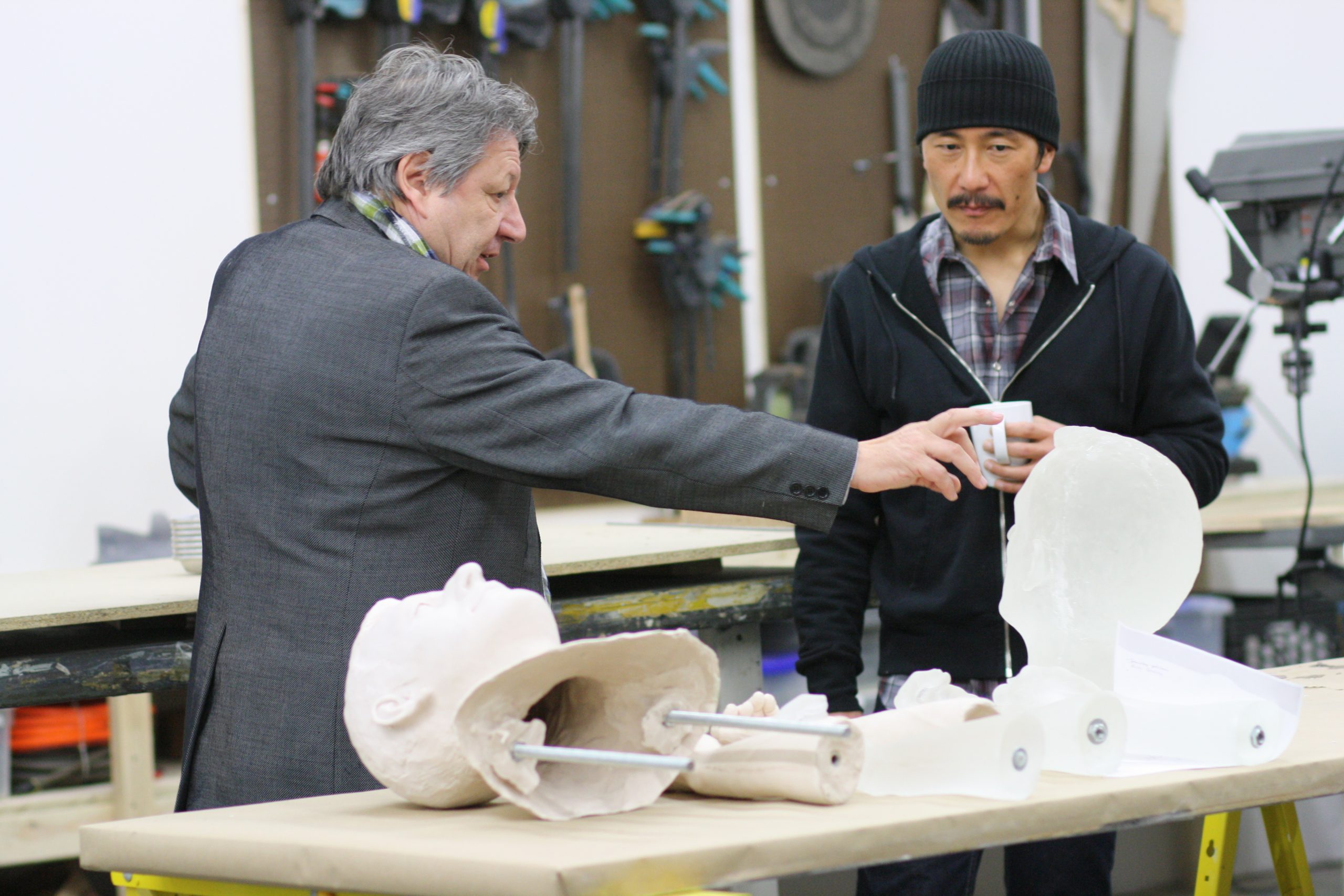 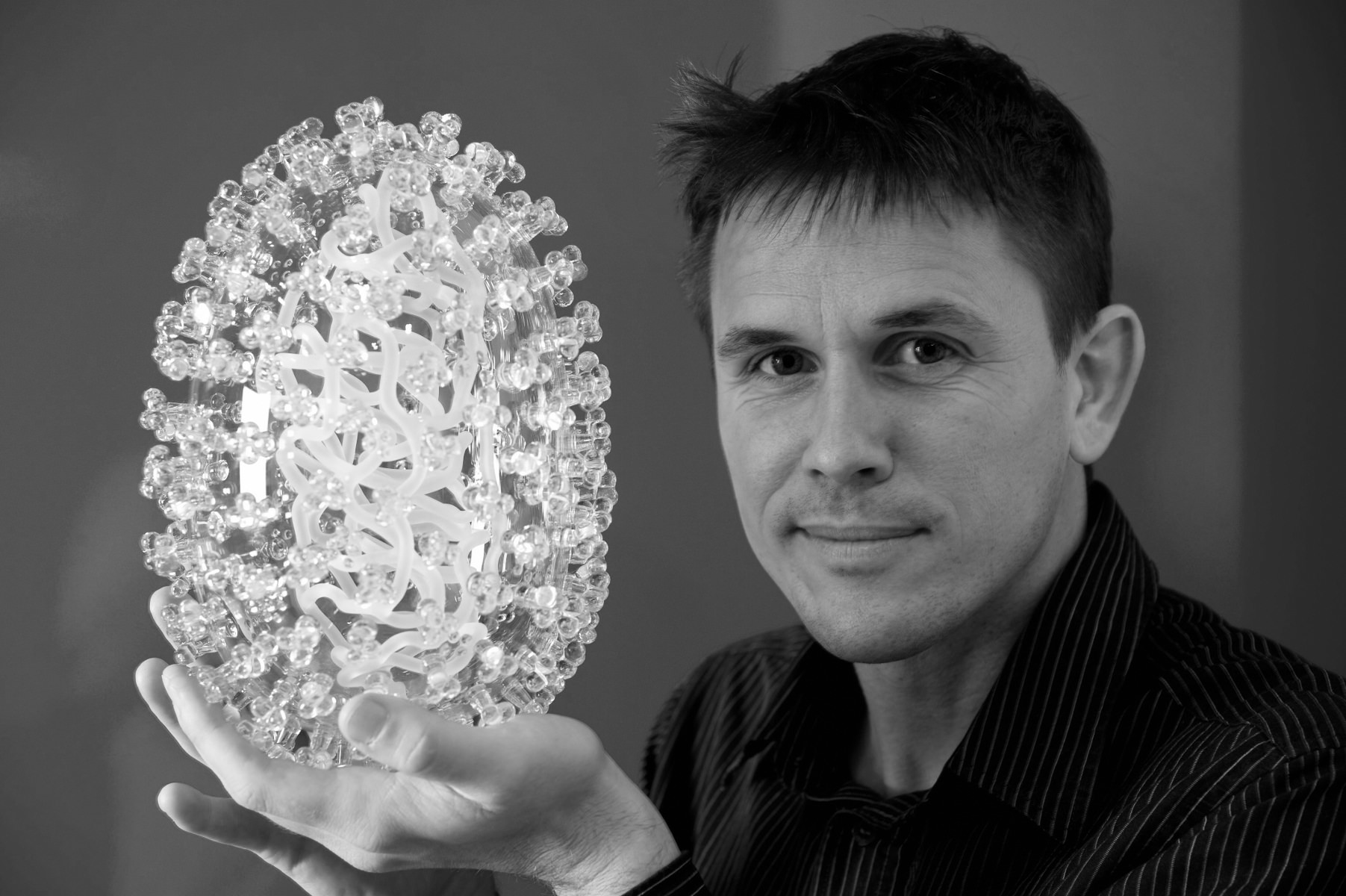 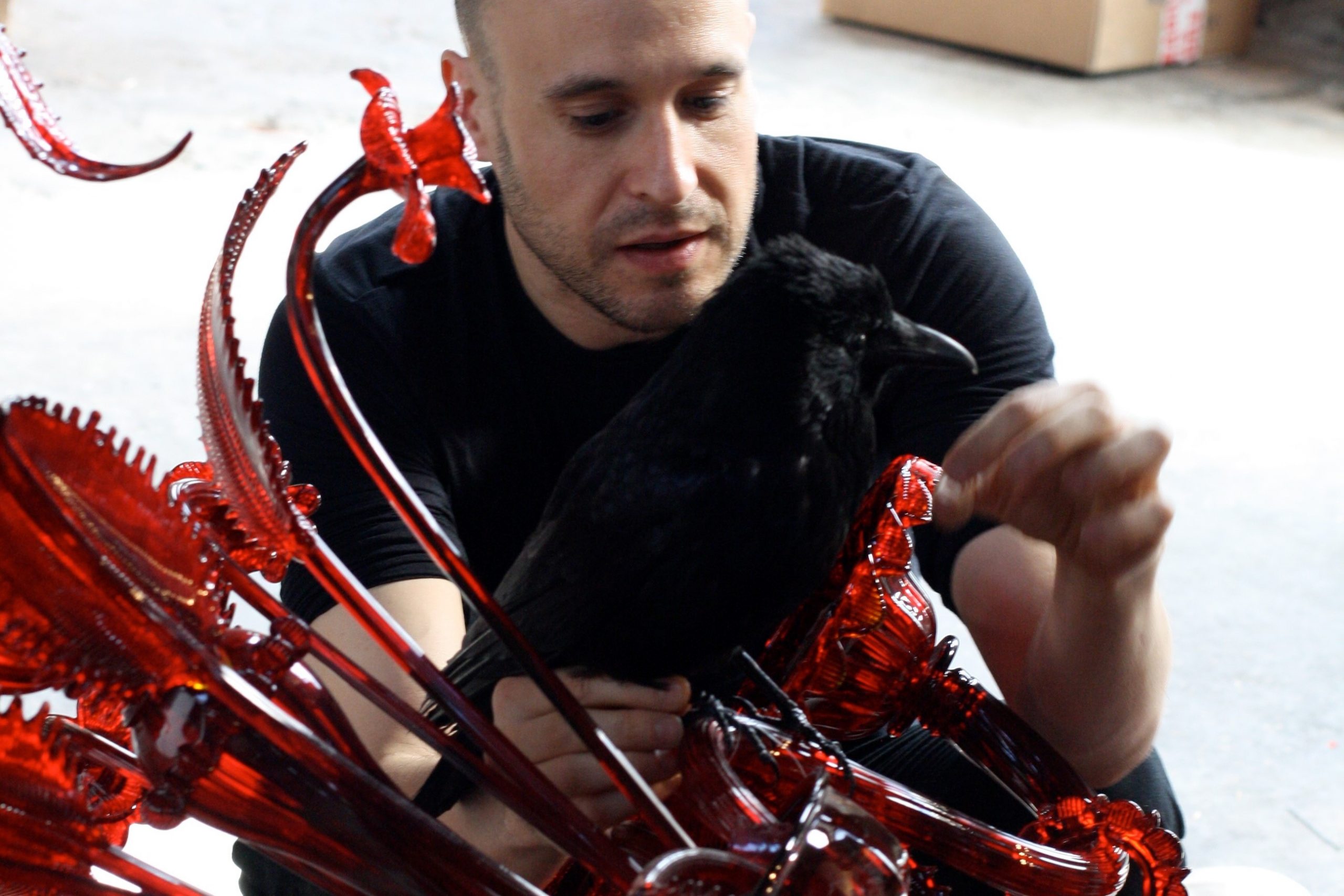 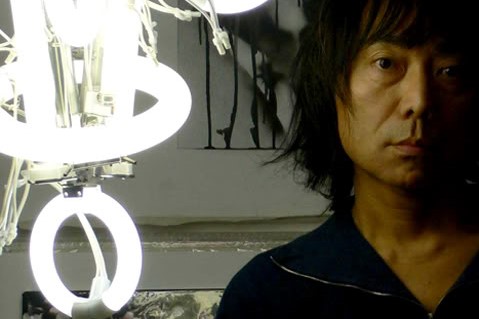