Glasstress, since its first appearance as a collateral event in 2009, has become the artistic platform for creating a synergy between the local Venetian traditions of glass making and contemporary art. Glasstress 2015 Gotika built on that synergy.

Through contemporary art and glass, Glasstress 2015 Gotika explored how medieval ideas and communication methods have imperceptibly crept into our modern conscience despite technological advances and how the Gothic concept influences contemporary art.

The Gothic style, born in European visual art and architecture, was the first international language and modus vivendi of many nations for at least four centuries. In like fashion, contemporary art has become the international style, the “Biblia pauperum,” understood today from Europe to America, from North Africa to Japan.

Curated by Adriano Berengo and Dimitri Ozerkov, the director of the State Hermitage Museum 20/21 Project for Contemporary Art, Glasstress 2015 Gotika combined historical works from the Hermitage’s important collection of medieval glass with newly commissioned art works made in glass with a Gothic theme in the furnaces of Murano. Gothic monstrances, reliquaries, and crosses done with and out of glass and other medieval objects from the Hermitage archives, some of which have never been seen by the public, were exhibited with these contemporary works.

These new works were created by more than 50 invited artists from over 20 countries using the time-honored techniques of Venetian glassmaking. Participating artists included: Adel Abidin, Jake and Dinos Chapman, Mat Collishaw, Tony Cragg, Wim Delvoye, Olafur Eliasson, Mimmo Paladino, Jaume Plensa, Recycle Group, Wael Shawky, Bernar Venet, Erwin Wurm, Mariyo Yagi and many others. These artists were asked to respond to the theme of the Gothic and neo-Gothic and the medieval condition of our everyday living as it affects each artist’s own culture and then to collaborate with the glass maestros to realize a work of art.

The projects all refer, directly or indirectly, to Gothic style and mythology, religious themes, the Holy Grail, King Arthur, medieval horror and torture, death and resurrection, medicine and alchemy, techniques of stained glass and the sounds of broken crystal and glass. The main reference, of course, is the glass. The exhibition also referenced neo-Gothic movements in architecture and design, Gothic literature of the 19th century and contemporary Gothic art including music, film, and computer games.

At the Palazzo Franchetti, Glasstress harmonized with the neo-Gothic interior of the palazzo but also referred to the Gothic architecture of Venice, with a special focus on the palazzo’s Gothic windows which overlook the Grand Canal. A special exhibit took advantage of the neo-Gothic stairs of the palazzo.

Glasstress 2015 Gotika was also presented on Murano in a glass factory that has not been in working use for decades. The contemporary art works presented in this venue were site-specific, designed to take advantage of the space, the beauty and the history of the old furnace. 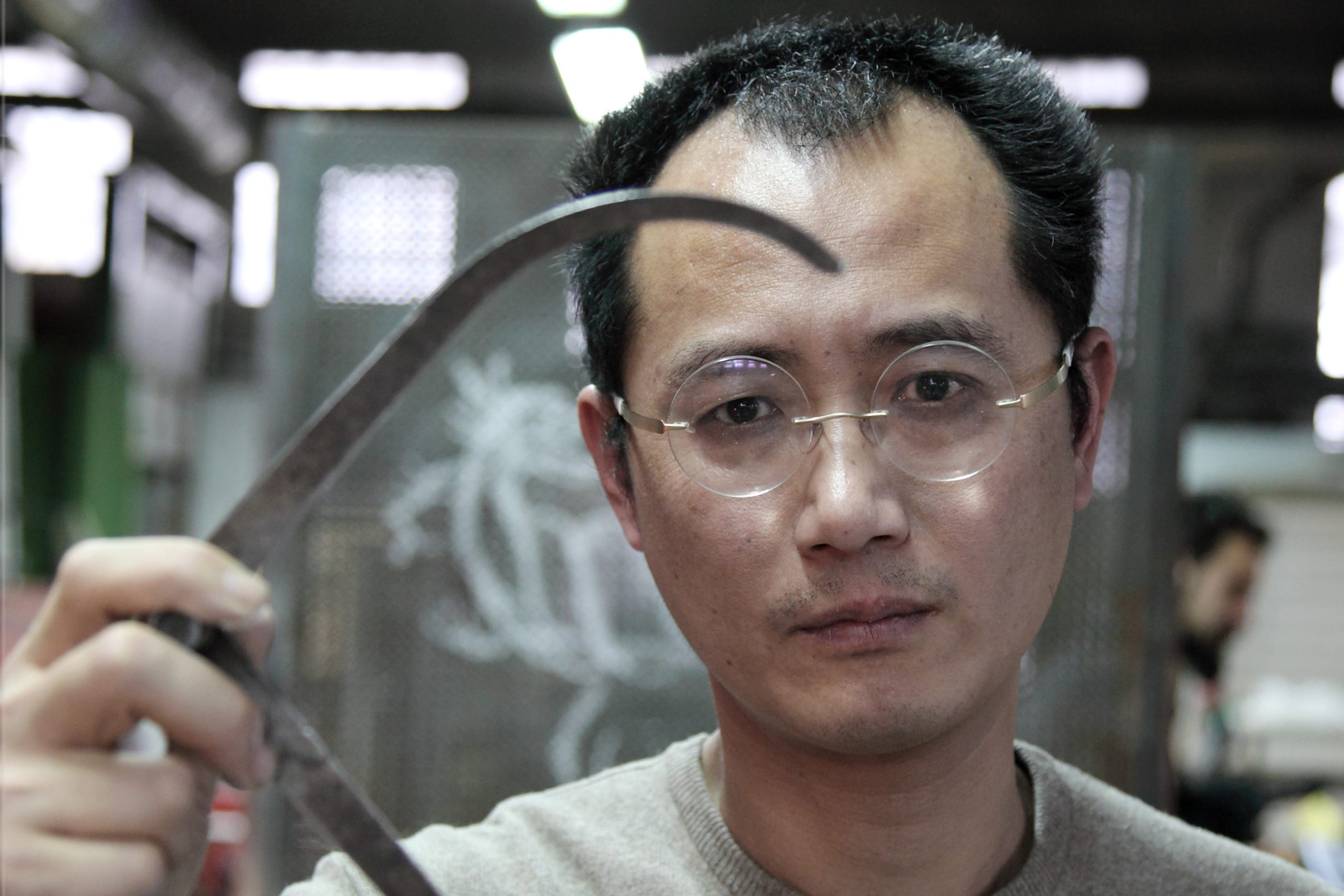 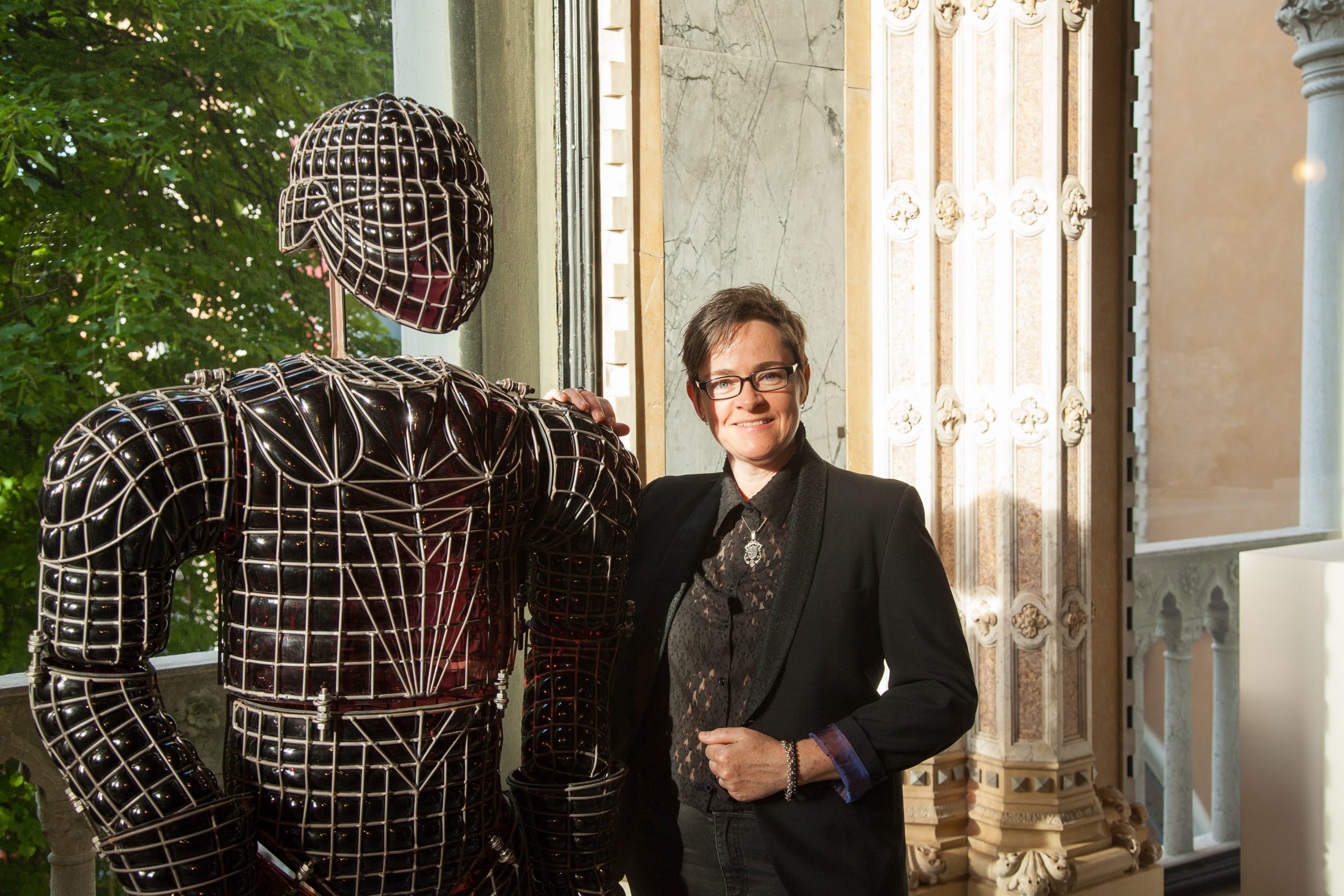 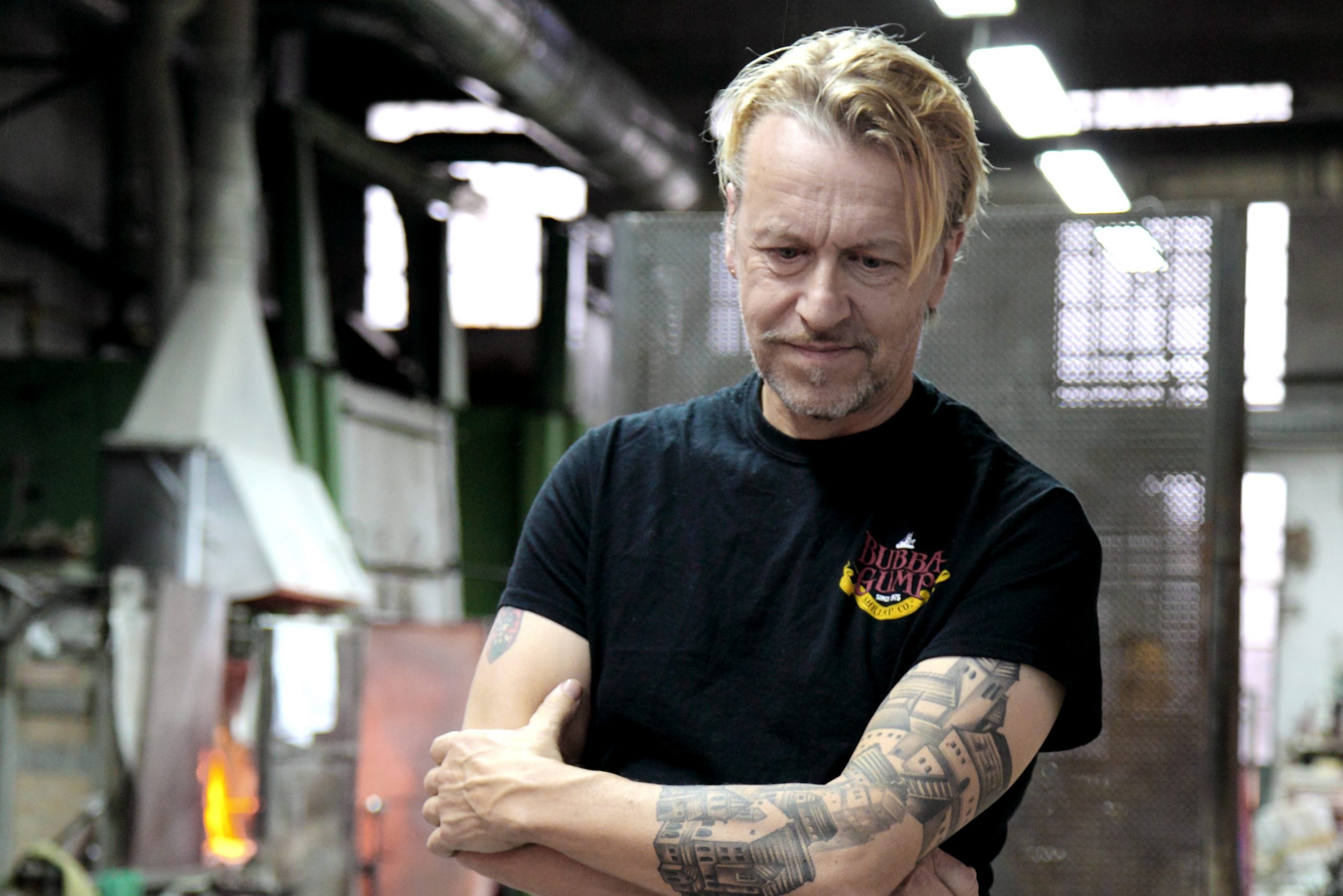 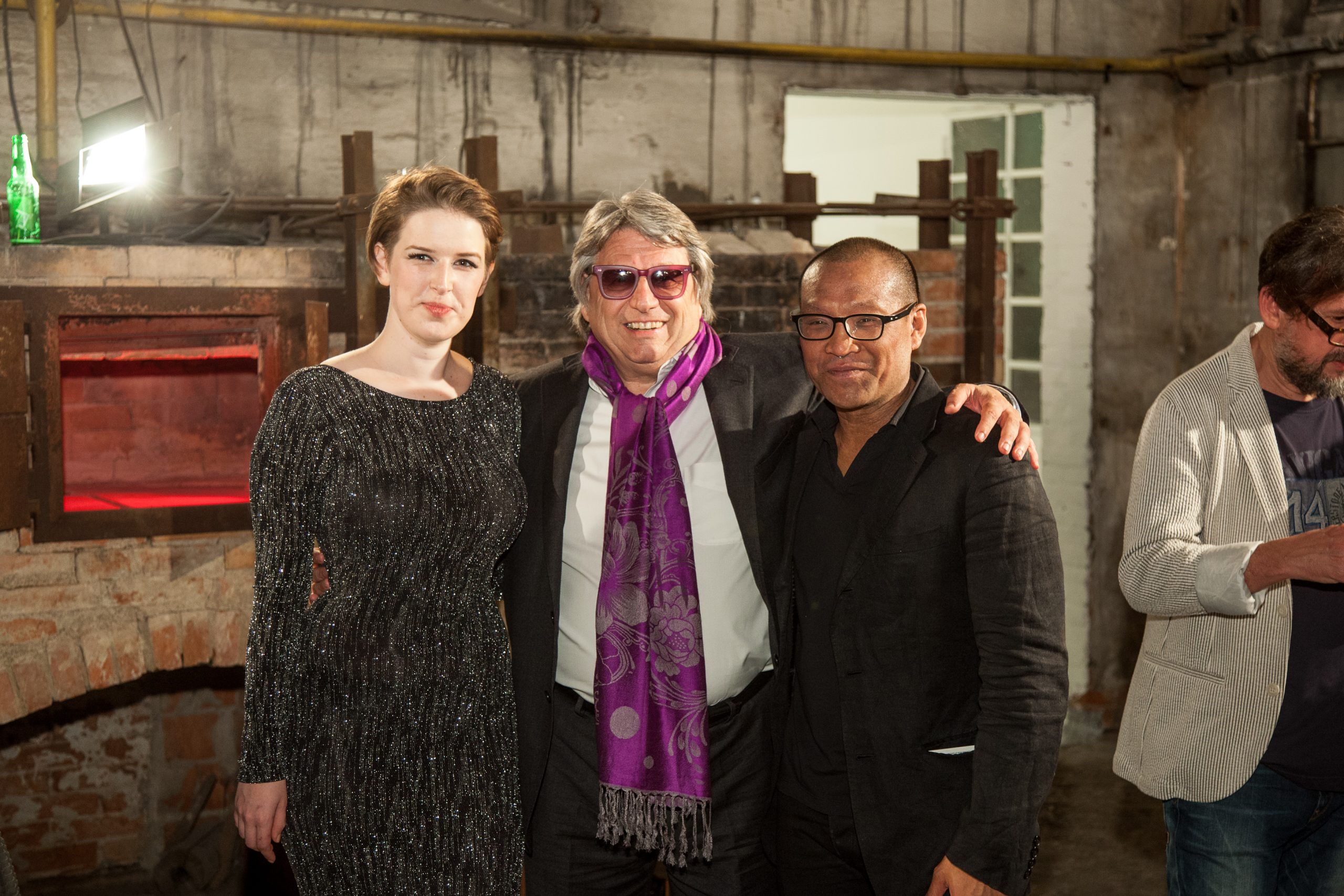 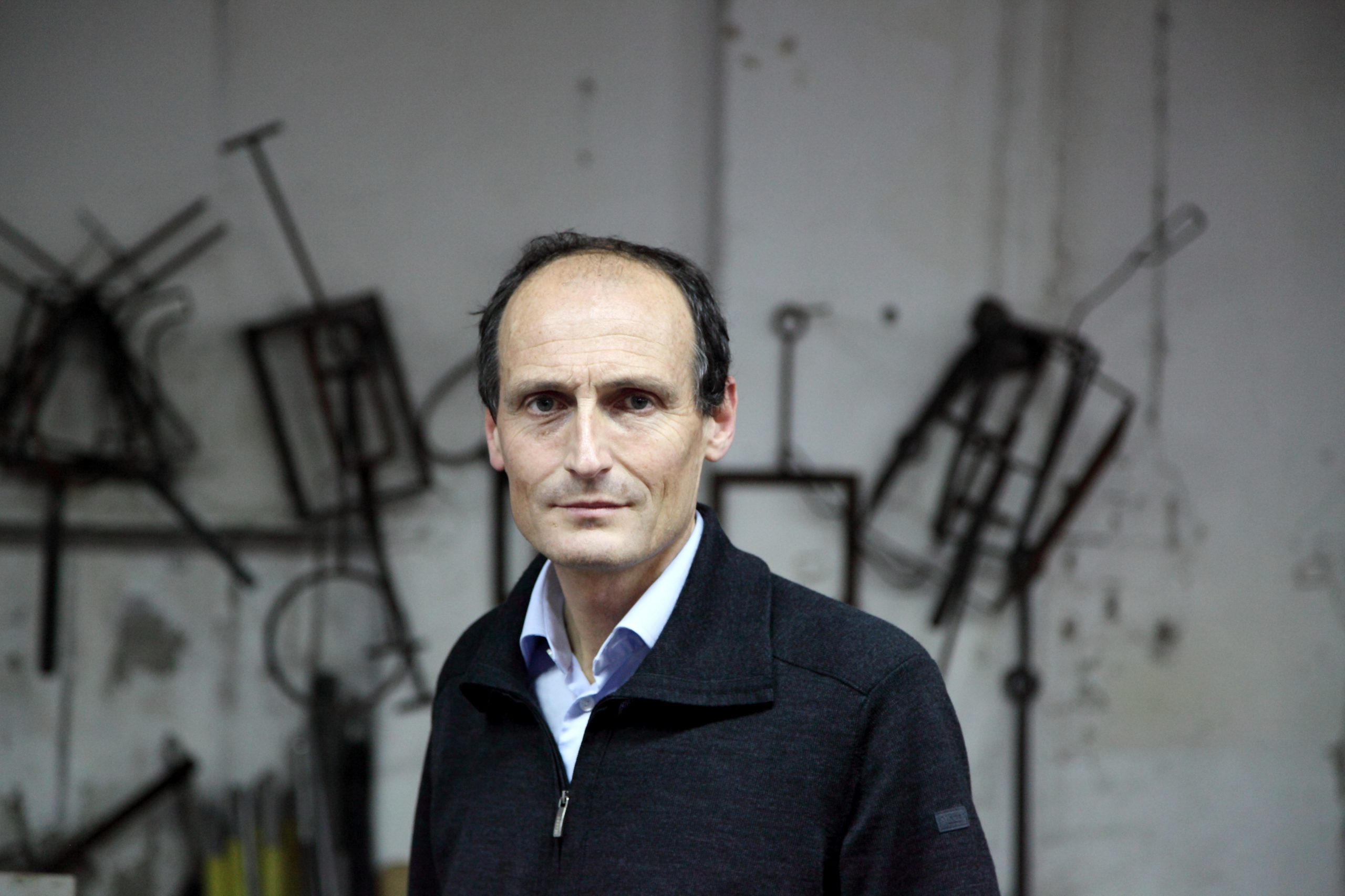 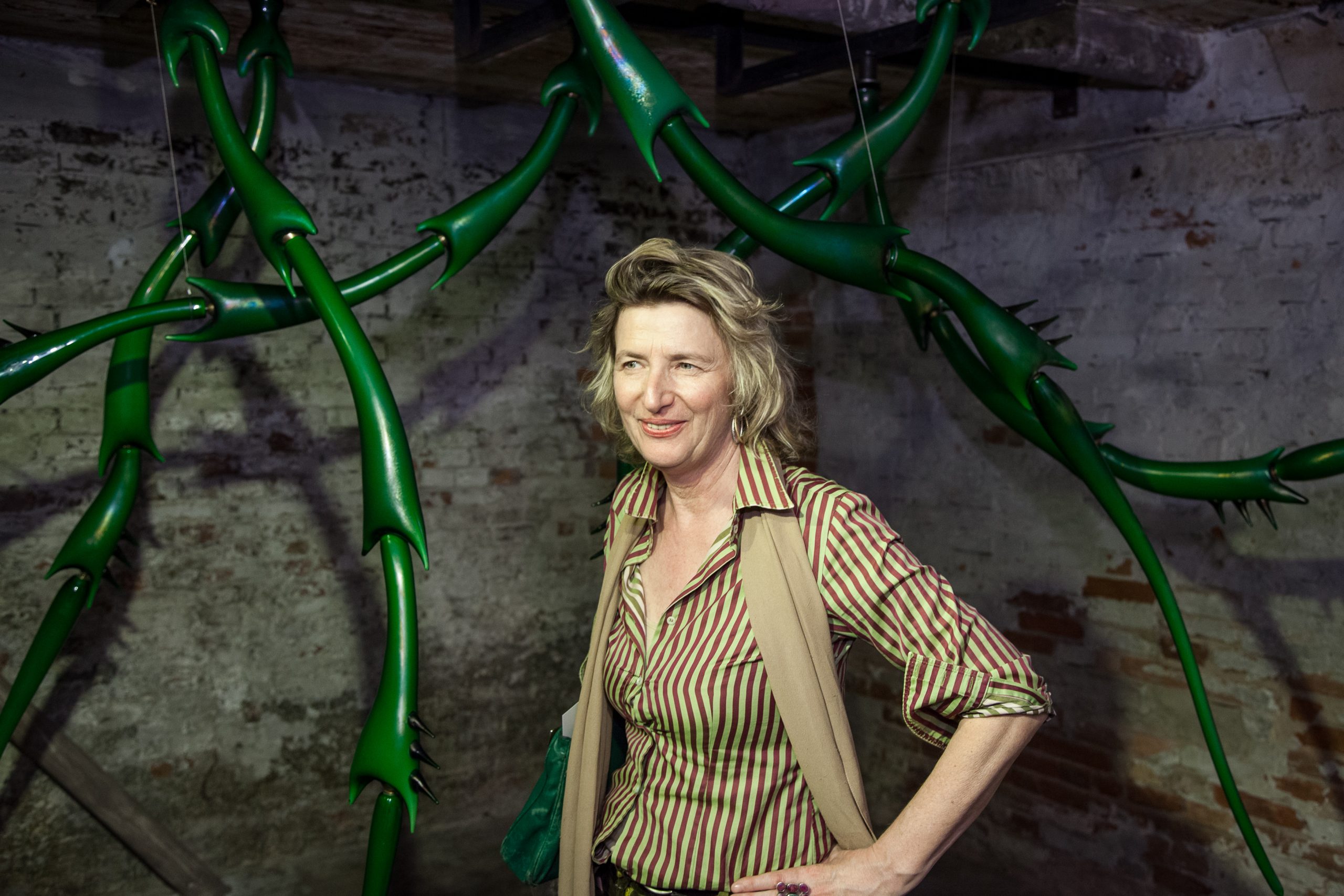 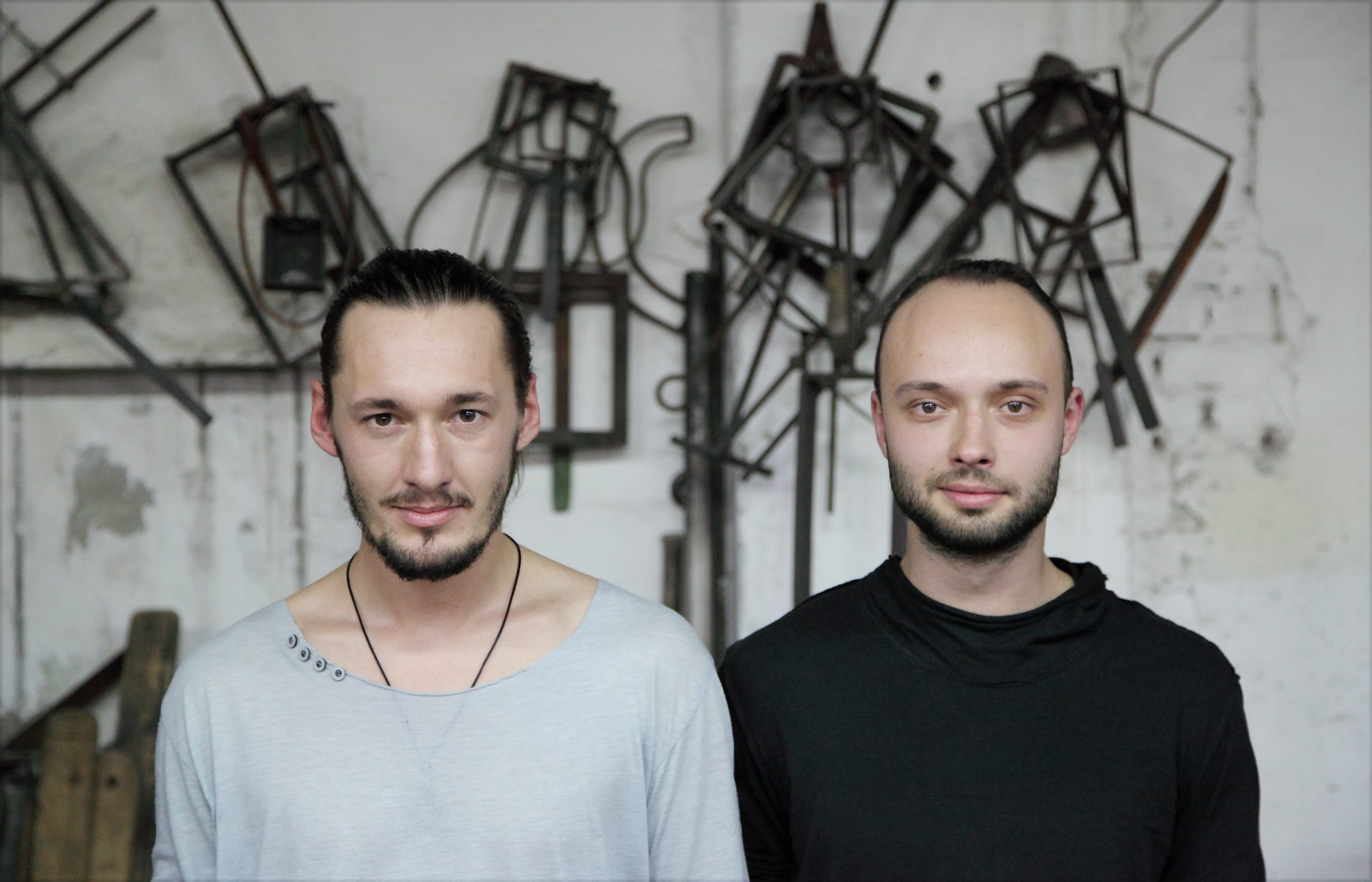 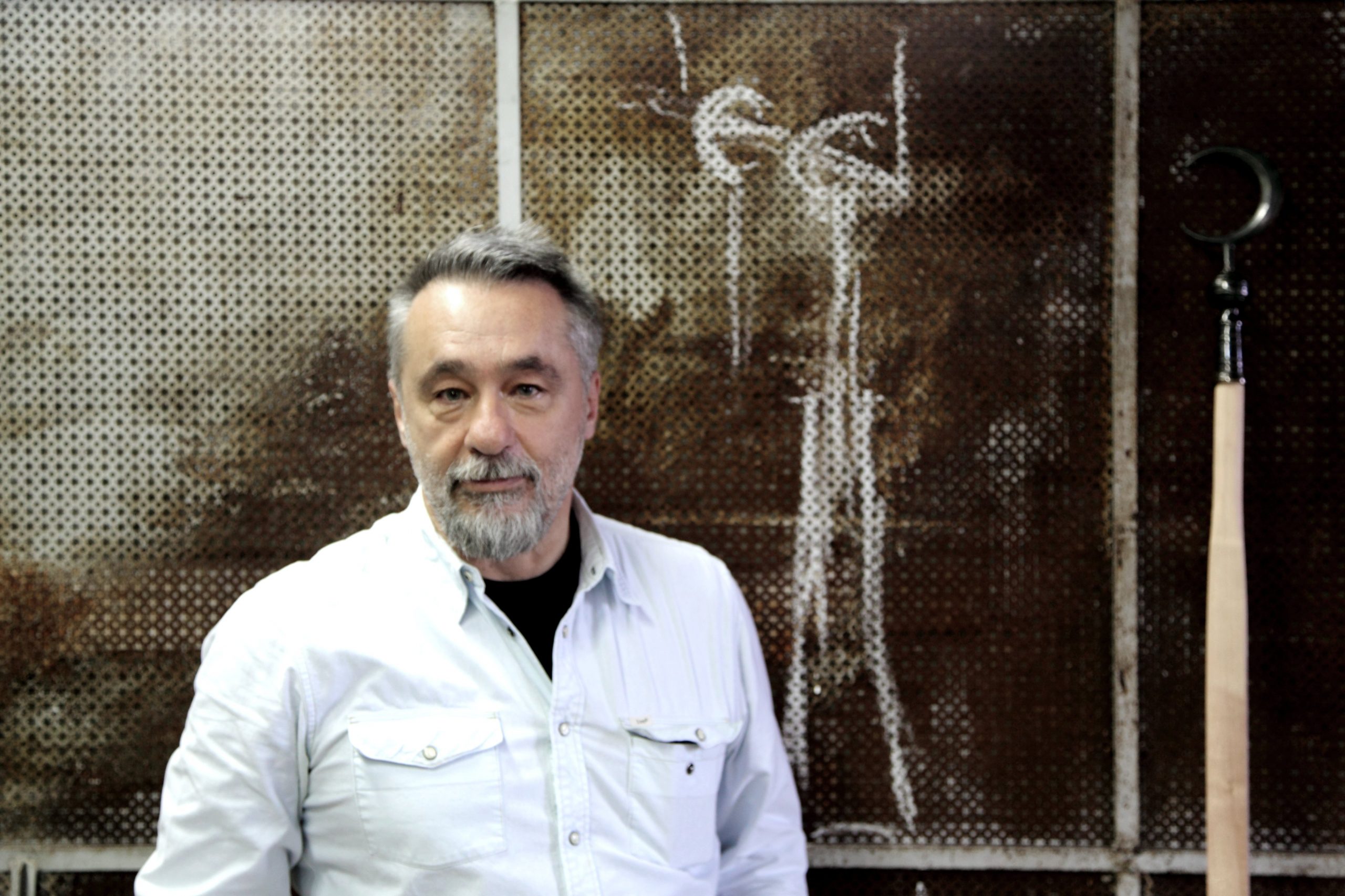