Huge horned iguanas, a red tiger crouching in the middle of the Niobe room, new versions of the Medusa with her head teeming with hybrid figures that feature bizarre beaks and sharp teeth: a veritable legion of fantastical creatures populate the Uffizi in Seduzione, an exhibition by Belgian artist Koen Vanmechelen, presented in the Gallery of Statues and Paintings, from 18 January to 20 March.

The exhibition, which opens the Uffizi’s 2022 season, includes 30 artworks, presented among the museum’s masterpieces. Vanmechelen’s works carry a strong visual and conceptual impact, that will accompany visitors from the entrance, along the corridors on the second floor, to the room of the so-called ‘ricetto delle iscrizioni’, in-between that of Leonardo and of Raphael and Michelangelo to the rooms of Caravaggio and the Flemish Painters that conclude the itinerary on the first floor.

Vanmechelen’s practice embraces a wide range of disciplines, bridging the realms of art, science, and community engagement. A painter, sculptor, performer, and philosopher, his interests range from anthropology to bioethics, from the protection of human rights to bio-genetics, and to concepts relating to hybridization (among animal and plant species) and contamination (within culture and nature as well as in formal and conceptional expression).

The works in the exhibition, which were created especially for the Uffizi, focus on the primordial, archetypal, and antithetical concepts that have always nourished the human imagination: life-death, human-divine, earthly-spiritual, natural-artificial. Presented in dialogue with the works in the Uffizi’s collection, they create an evocative and disorienting journey around the idea of ‘seduction’: together offering a kind of hymn to the power of life and the regenerating, although sometimes monstrous, force of the natural world. 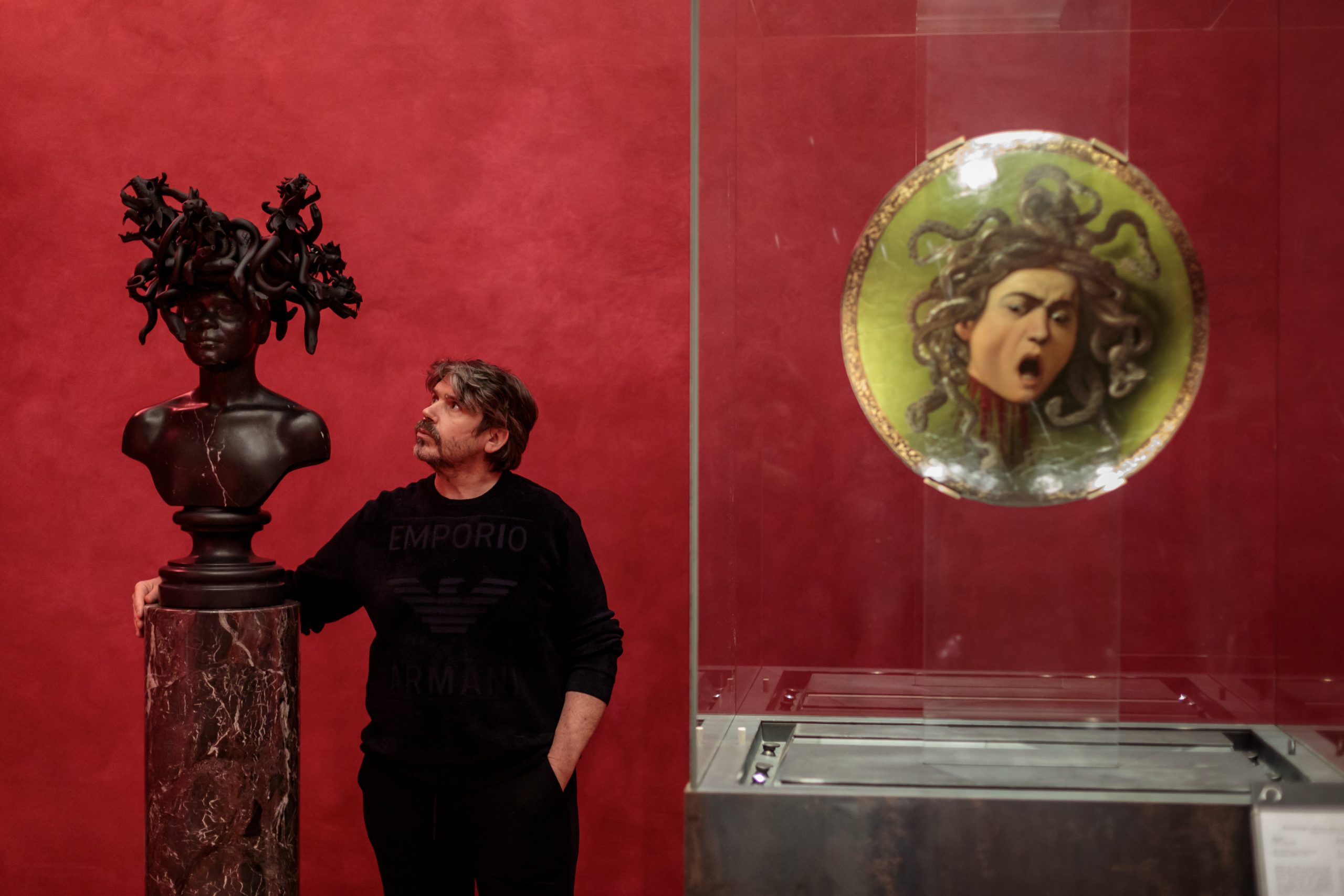 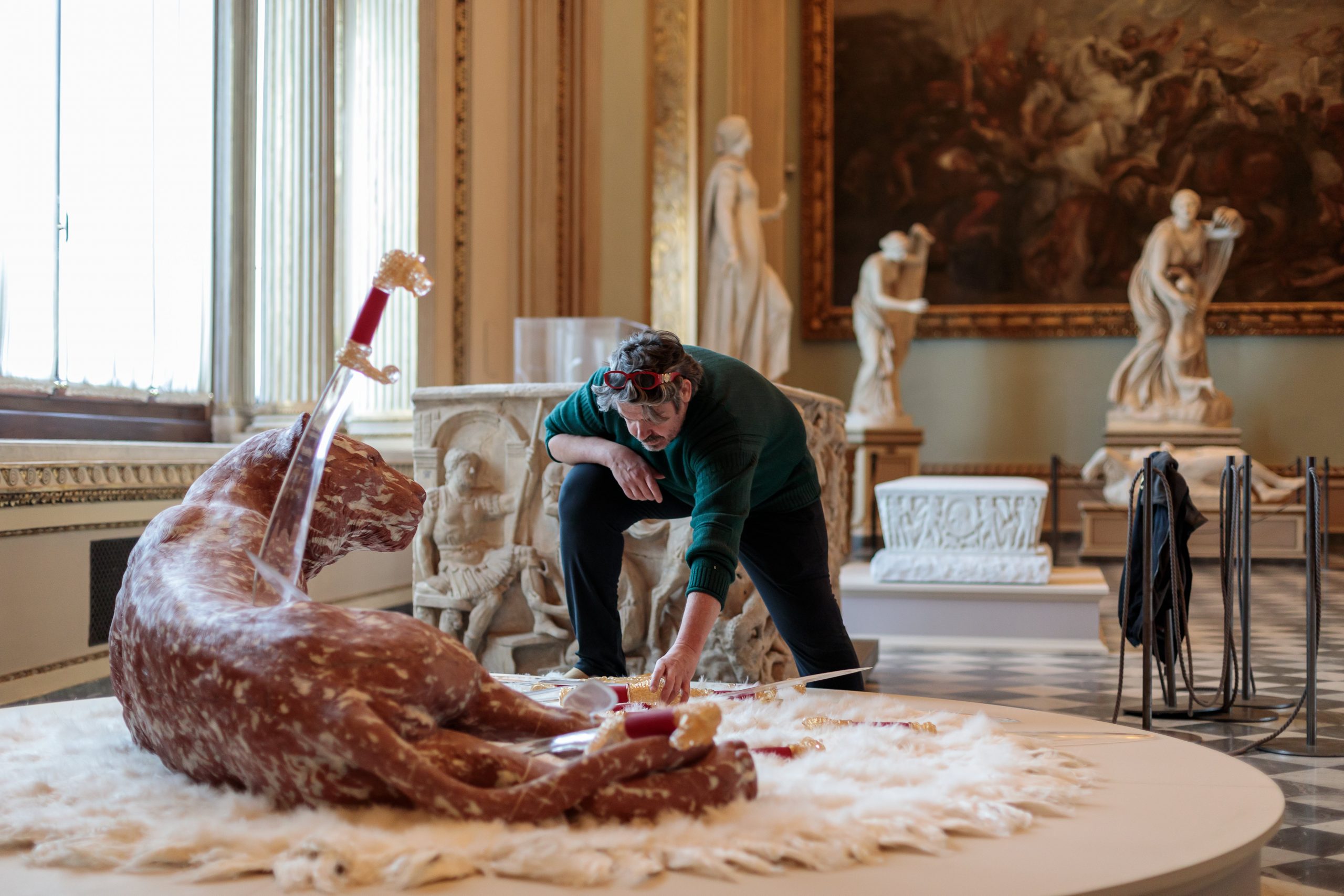 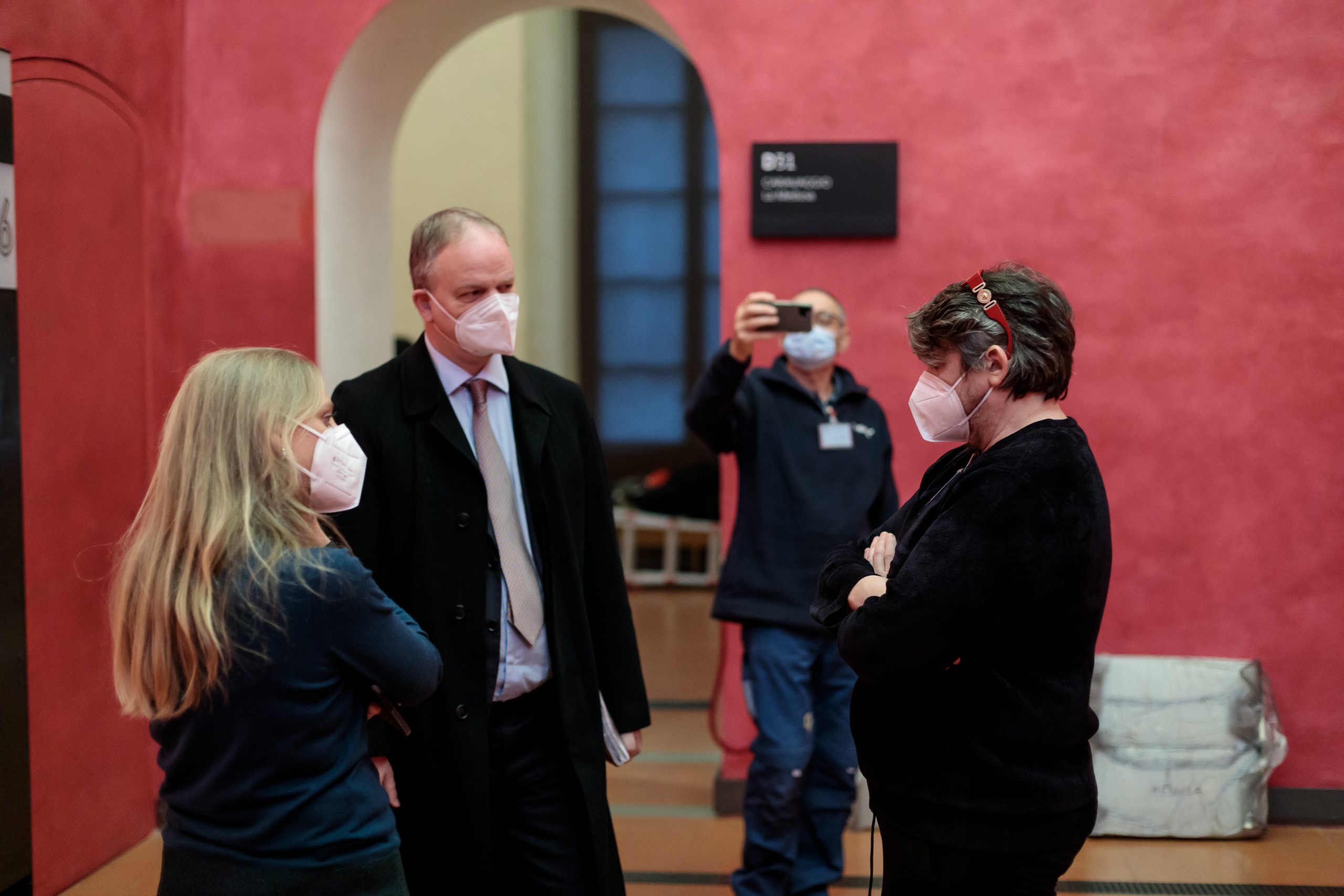 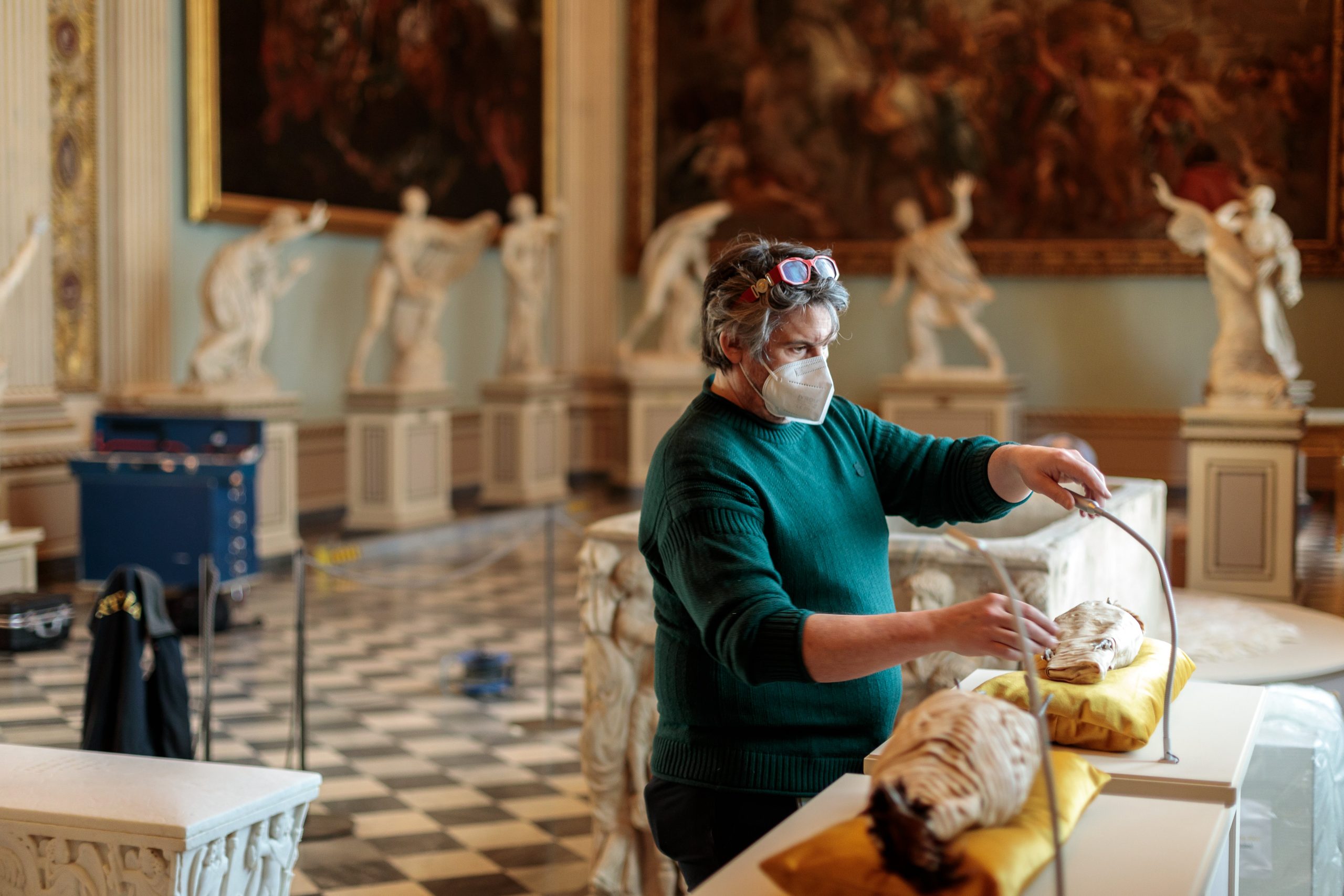 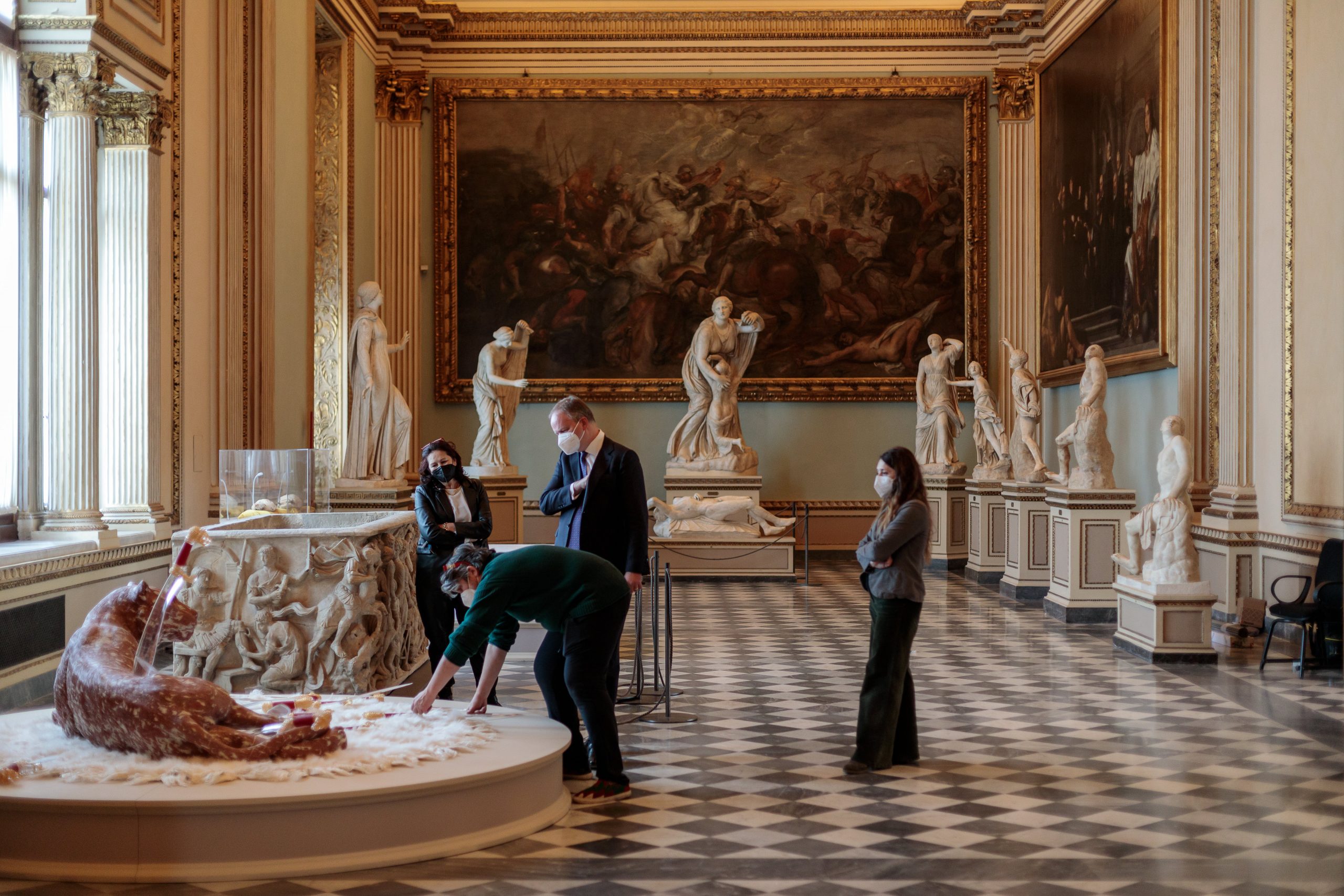